Calling Bruce Jenner a woman is an insult to women 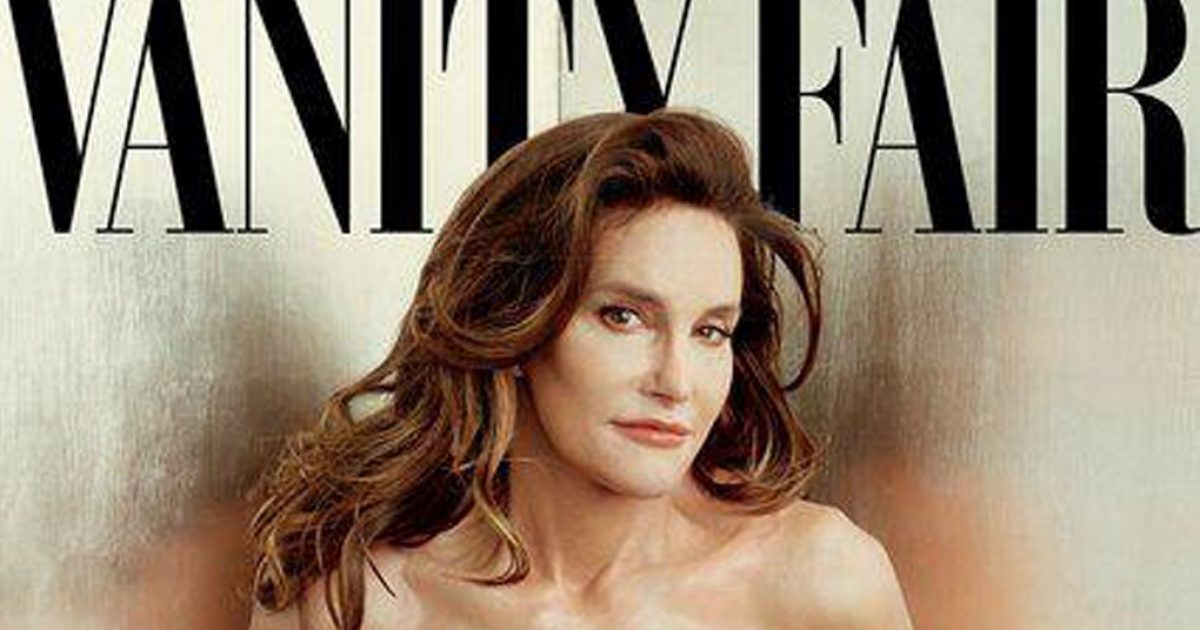 I mean every word of what I’m about to say: that Vanity Fair picture of Bruce Jenner dressed like a woman is a monstrosity.

And before you lecture me for using that word, read what I have to say. Keep in mind, the picture isn’t real. It’s part digital, part makeup, part silicone, part camera trick, and part cosmetic surgery. It’s not an authentic image of anything or anyone. It’s a fiction, and the fiction is horrifying.

We’re told this is Bruce’s “new self,” but he can’t have a new self. He has only one self, and the self he has is a he, no matter how much plastic surgery he gets or how many trashy lingerie outfits he parades around, but our society seems to have lost sight of this fact.

Indeed, everyone is treating a disturbing Photoshopped picture of a mentally disordered grandfather dressed up as a college girl like it’s mankind’s greatest achievement since spaceflight. Once again, there is a virtually unanimous public agreement that “transgender” people like Bruce Jenner are heroes and saints and and messiahs, and should be worshiped.

The truth is, I get so sickened and infuriated by this kind of madness that I’d prefer, for my own mental health, to ignore it and write about something else. But there is a war for reality happening right now, and from what I can tell, conservatives have almost entirely abandoned the battlefield. They don’t want to touch this issue. They claim it isn’t important, but really they’re just terrified of the backlash.

There are many different points that need to be made, and I try to cover them all here. One that I particularly concentrate on is the fact that it is, without a doubt, incredibly insulting and demeaning to women to call this mockery of femininity “female.” Being a woman is about more than having a pointy chin and wearing a corset. If I were a woman (which I’m not and never could be), I would be especially angry at the notion that a wealthy celebrity man can essentially buy his way into my sex.

That’s one part of this equation, but there’s plenty more to be said. Read and, if you can take the heat, share: