If We Call Unborn Babies ‘Fetal Refugees’ Would Leftists Care About Them? 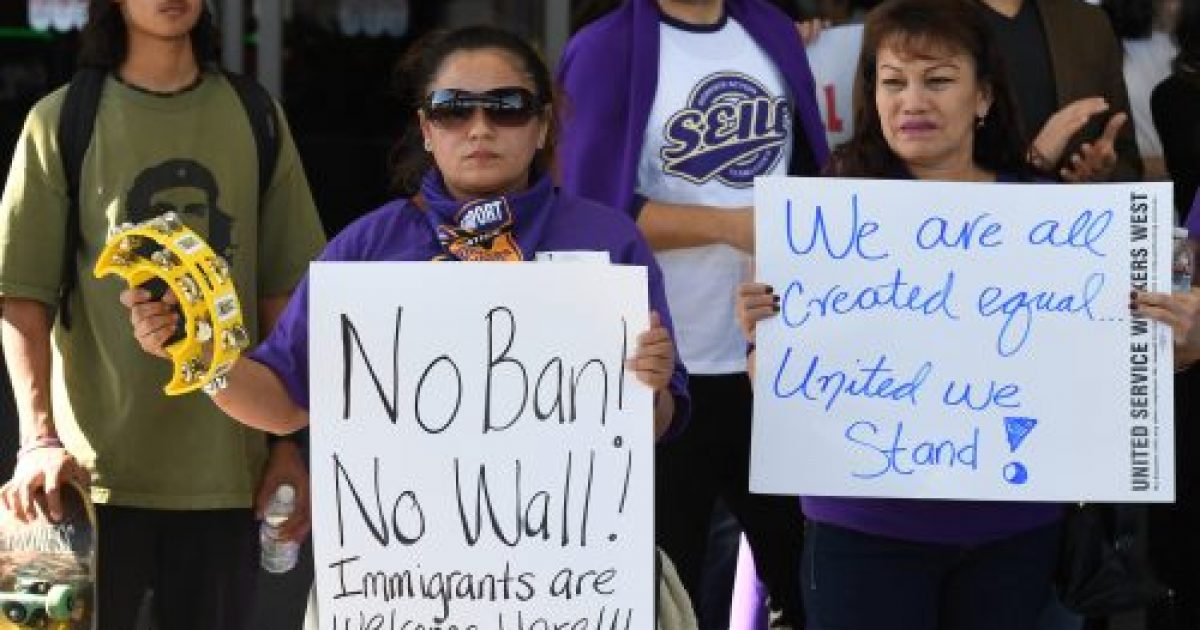 It’s striking that so many people on the left appear to have limitless compassion for refugees and illegal immigrants yet none at all for babies. I wonder if they might suddenly discover at least an ounce of humanity for the unborn if we started describing them as “fetal refugees” or perhaps “immigrants from the uterus.”

The contrast is even more remarkable when you consider that every argument they make in favor of unfettered immigration applies even more directly to the unborn. Their position on illegal aliens and refugees is, after all, a moral position. They appeal almost entirely to morality, dismissing with contempt practical concerns like national security and national sovereignty. They say that these people — illegal aliens, refugees — are human beings and as such they deserve to be treated with respect (which is true). They say that it is our responsibility as citizens to deal with whatever inconvenience or burden caused by their presence (which is not necessarily true). Their right to enter our country supersedes our own concerns (which is definitely not true).