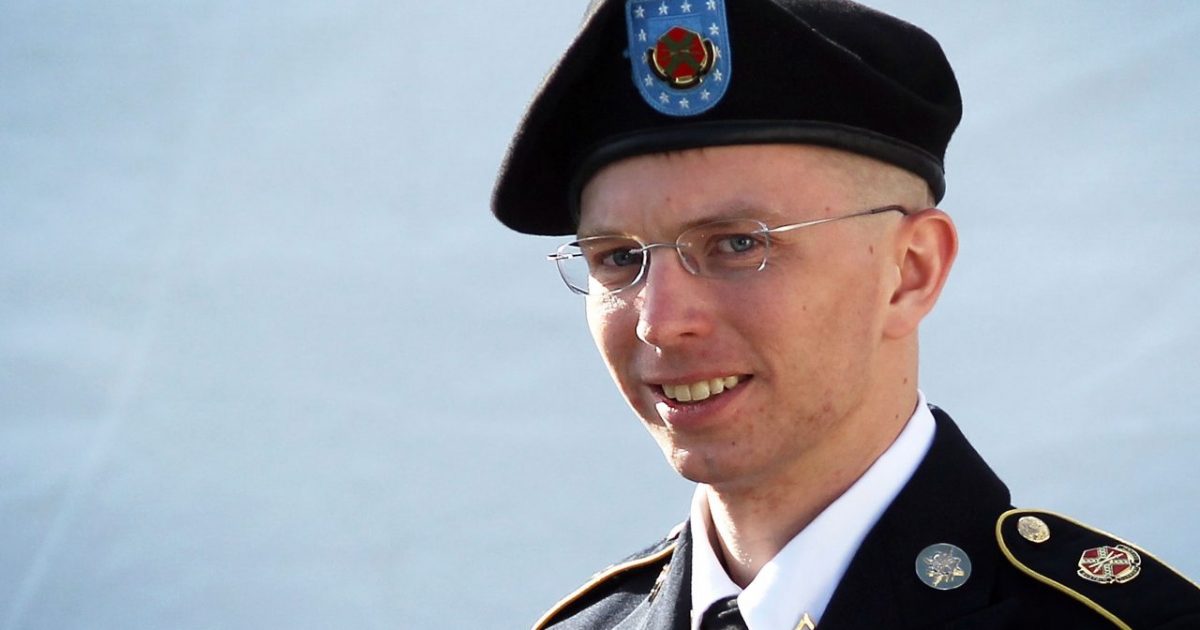 With this in mind, it seems a little odd that right in the midst of this apocalyptic hand wringing over WikiLeaks, the president would choose to commute the sentence of a guy who went into a war zone, stole reams of classified files, and gave them to WikiLeaks. Bradley Manning didn’t merely release email correspondences between DNC officials where they complain about Bernie Sanders and talk about spirit cooking. These weren’t embarrassing revelations about a political party. These were hundreds of thousands of secret documents relating to national security, appropriated during a time of war, and “leaked” indiscriminately with no regard to how it would undermine our war efforts and even less regard for the lives it put at risk. The Democrats apparently want us to believe that humiliating Hillary Clinton is a far worse crime than jeopardizing the safety of our troops, intelligence officers, and allies. The word “outrageous” does not even begin to describe what’s going on here.

It would appear self-defeating as well. Why would the Democrats — who have almost unanimously applauded this move, by the way — suddenly decide to undermine their own case against WikiLeaks? Shameful hypocrisy has never slowed them down before, granted, but even by their standards this is a rather extreme case of it. They must know that they’ve made it impossible for anyone to take them seriously the next time they whine about email leaks and “election hacking.” It so discredits them, makes so little sense, makes them look so utterly foolish, renders their own arguments so fantastically irrelevant, that you may conclude that the entire Democrat Party has gone into a state of collective psychosis.

That’s not a bad theory. Not too far from the truth, either. But there is, you might say, a method to this madness. And you can understand the method once you understand that, in the world of modern leftism, the letters “LGBT” override anything and everything. At the very top of the progressive Victimhood Hierarchy sit the members of this elite club. Any opportunity to advance their cause must be exploited. Any time the Great Cause and some other concern collides, the Cause wins out. These are the priorities of leftism nowadays. Its only one priority, really. Nothing — and I truly mean nothing — is more important than its sexual agenda.