If Black Lives Really Matter To You, Stop Ignoring The Slaughter Of Black Babies 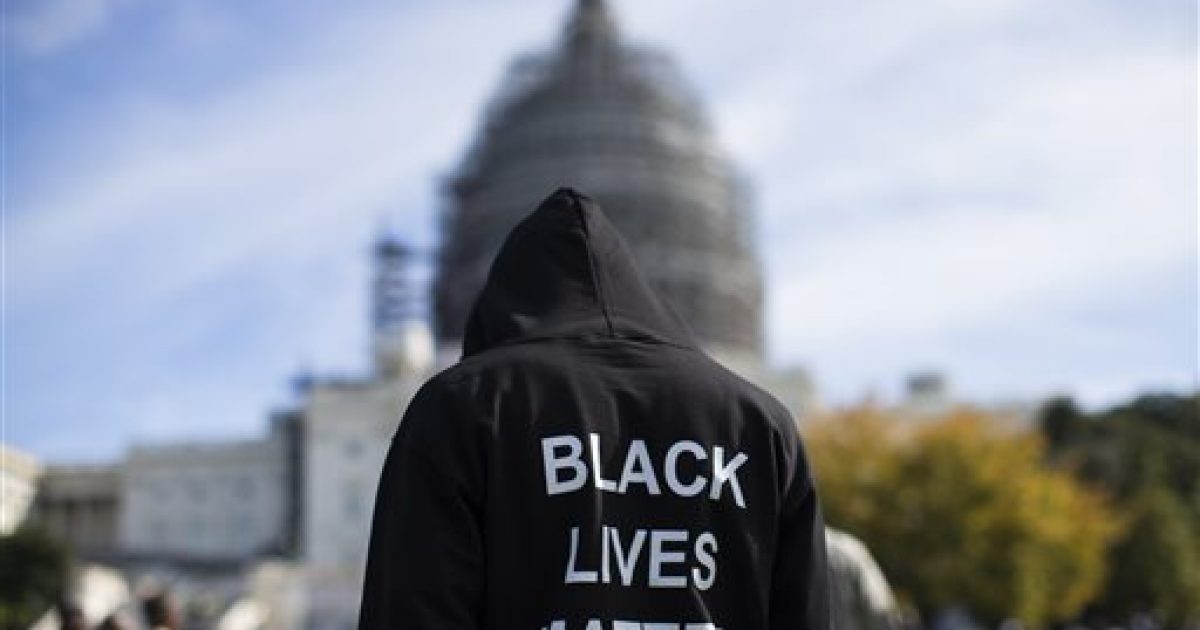 My new post covers more than just what the title suggests. I wanted to write as exhaustive and definitive a critique of Black Lives Matter as possible. Give it a read and a share.

There are many problems with the movement, but my goal here is to explain its primary problem. And, as I detail, the primary problem with Black Lives Matter is that its supporters and members don’t appear to actually believe that black lives matter.

I’m not saying they should never speak out against police brutality when it actually occurs, but I am saying that their denouncement of police brutality is impossible to take seriously when it’s the ONLY form of brutality they oppose. By most estimates, police kill a few hundred black people a year. Most of those shootings are completely legitimate and lawful, but even if they were all unlawful, they would still pale in comparison to the carnage inflicted on the black community by abortionists.

The abortion industry kills more blacks in ONE DAY than cops kill in 700 days. The abortion industry has reduced the entire black population by over 30 percent. Cops have hardly made a dent in that regard, and probably have increased the population by protecting and serving it. How can you possibly pretend to care about black lives while completely ignoring what is, without question, the greatest threat to black life?

And that’s to say nothing of the brutality the black community inflicts on itself in the form of drug and gang violence. Again, the dehumanization of black Americans brought on by the crime culture in the inner city far, far outweighs the injustices visited upon it by a few bad apple cops.

If you believe that black lives matter, it’s time to apply the principle consistently, and that starts with speaking out against abortion:

Facebook Twitter Reddit Pinterest
PREVIOUS COLUMN
I Wouldn’t Want To Be A Cop Today. Thank God For Those Who Make The Sacrifice.
NEXT COLUMN
Dear Transphobic Ultrasound Technician, How Dare You Assign A Gender To Our Baby!