Bill Clinton is an alleged rapist, too. Why aren’t you outraged about that? 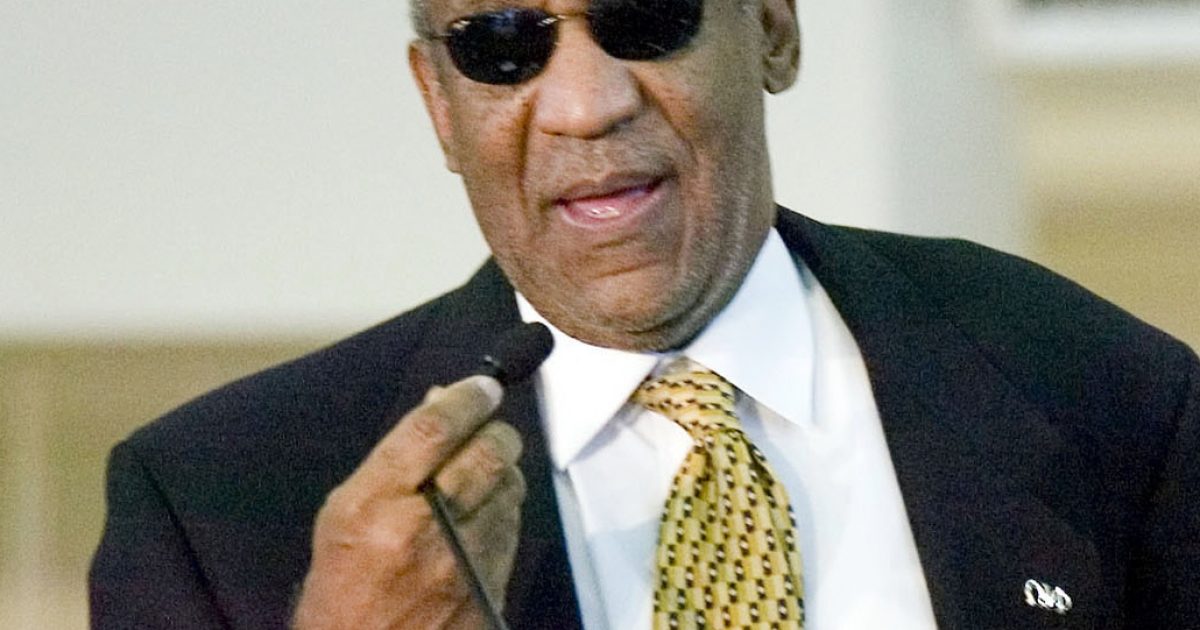 My latest post. Maybe if enough of you share it, we can do to Bill Clinton what a comedian managed to do to Bill Cosby. Because, while Cosby is disgraced and ostracized all across the country, and while the media relishes the opportunity to punish Cosby for his politically incorrect statements about race, Bill Clinton, former president, current Liberal Hero, continues to escape scrutiny for his own history of repeated alleged sexual assault, harassment, and rape.

Bill Clinton, according to many reports from many women, is a sexual predator, a violent pervert, and an all around despicable man who used his power and influence to coerce, manipulate, and intimidate innocent and helpless young women.

If we can drudge up old claims against some elderly sitcom star, maybe we can do the same against a man who, God help us, might actually end up in the White House again in two years.

So share this, make it go viral, and maybe it will be Clinton bombarded with questions about rape and assault next time he sits down for a fluff interview with the AP.