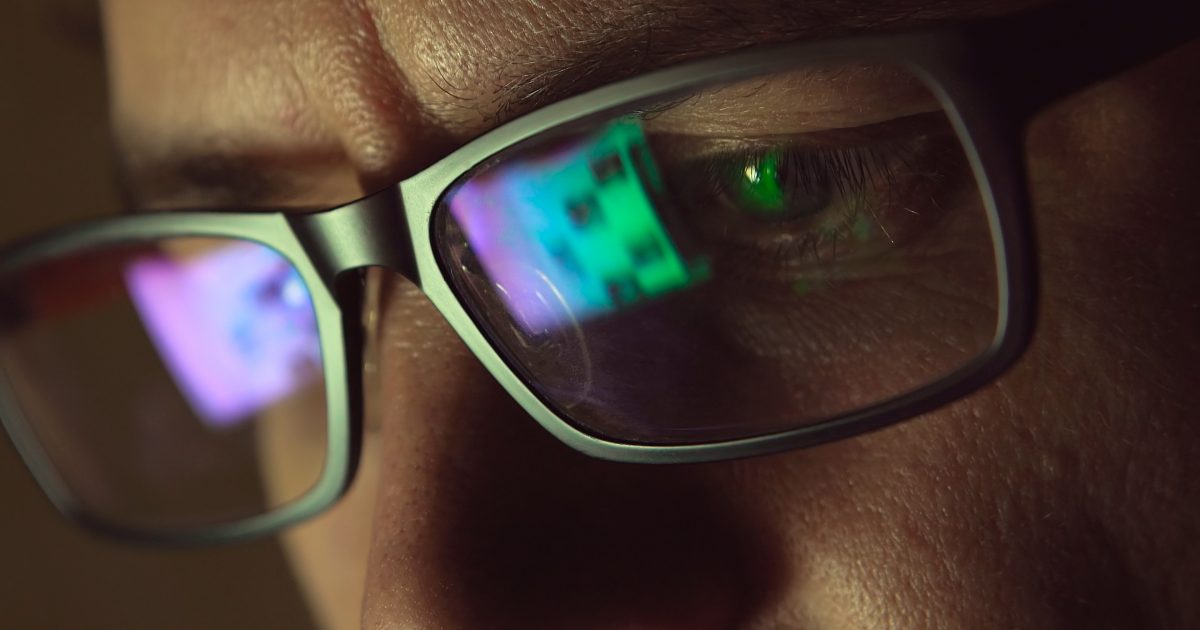 But she is not crazy.

Her husband is turning — not just once, by the way, but every day — to other women to satisfy his sexual urges. He is cheating on her. There is no nuance to it. She’s right: it’s adultery. He whittles away hours a day sitting in a darkened room pleasuring himself while strangers have sex in front of him. He imagines himself in the place of a naked man on the screen so that he can have vicarious sex with a woman who is not his wife. It’s a big deal. A very big deal. He is not really having sex with her, but so what? Perhaps he would if he had the chance, but he doesn’t, so he settles for the closest thing to it.