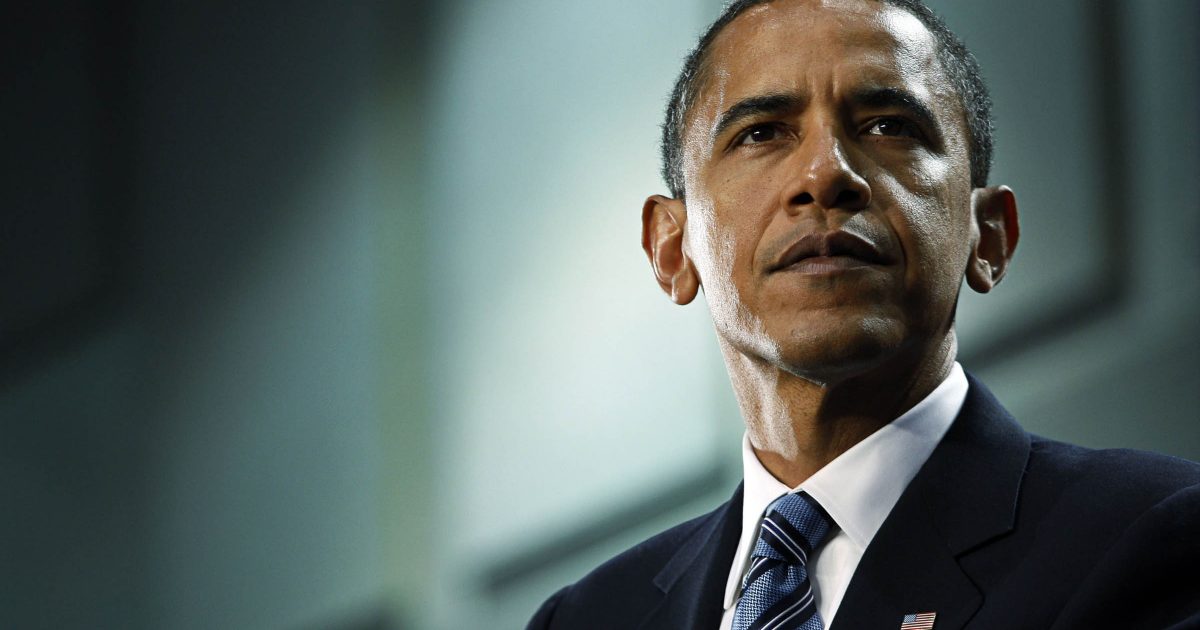 Enough of this, already.

Yes, racism is still alive in this country. Of course it is. It’s alive here and everywhere, forever and always, because tribalism is an inseverable part of the human condition. But we can still strive for unity. We can even achieve unity, though imperfectly. That’s why (well, one of the reasons why) the actions and rhetoric of Barack Obama and his caddy, Attorney General Holder, are so disgusting. These two rich, elitist snobs stand on a perch high above us serfs and peasants, but every once in a while, they get bored and decide to dump gasoline on the smoldering tensions of the past.

We all have our hobbies, I guess.

Just yesterday, Eric Holder informed ABC that there is “racial animus” in his political opposition. This, only a couple of months after Obama told the New Yorker  “there’s no doubt that there’s some folks who just really dislike me because they don’t like the idea of a black President.”

The idea of a black president.

He phrased it correctly. It is truly just an idea, considering Obama is a half-white Harvard millionaire, raised by his white mother and white grandparents.

But it’s his skin color that upsets us, he says. If everything was the same, and all events unfolded exactly as they have, we would surely all be in the midst of a 6-year-long fit of ecstasy if only the president’s complexion more closely resembled his maternal side. It’s the darker hue of his pigmentation that perturbs us, not that he used the IRS like a wing of his re-election campaign, or that he shows no regard for the law, or that he sends his DOJ after journalists, or that he lies like he breathes, or that he arms terrorists and drug dealers, or that he left our ambassador to die in Benghazi, or that he spends more tax money funding Planned Parenthood than any other president, or that he deliberately stoked race riots in Florida after the Trayvon Martin incident, or that he’s bungled every single foreign policy decision, or that he pushed a disastrous health care law through Congress, and did so under blatantly false pretenses, or that he pretended to be a civil liberties candidate and then went on to expand the surveillance state more than anyone before him ever did. Our distaste couldn’t be fueled by these factors or any other. We would all be jumping for joy over every last one of these high crimes and misdemeanors, but it’s the shade of his epidermis that spoils the party. Right?

People in this nation are suffering. We’ve watched the most corrupt, scandal-plagued administration in history lie, cheat, and steal for half of the past decade. We can only endure the aftermath while this incompetent hector and his merry band of micromanaging bureaucrats continue to bankrupt us and undermine our laws, yet Obama and Holder have the audacity to position themselves as the victims? Still? Still? Years and years of kicking us around like donkeys, and these two crooks still trot out the Race Card simply because some of us haven’t learned to love the abuse?

Then comes the news today that the DOJ will be launching a thorough investigation, not into the IRS for targeting conservative groups, or Solyndra for taking millions of tax dollars and then closing up shop, or the CIA for spying on Congress, but into a Nebraska 4th of July parade for criticizing the president. No, this is not satire. This, my friends, is our sad reality. The Attorney General sits off at a distance while government agencies feast upon a luscious buffet of felonies and constitutional crimes, finally leaping into action when someone makes a ‘racist’ parade float. A parade float.

There was a time when our country was led by men. Leaders. Visionaries. They were not saints, that’s for certain. They were flawed. They were broken. But they led. They helped to build a future for our civilization. They accomplished great things.

Now, we have petulant, petty, embarrassing clowns who watch everything spin out of control and only speak up when someone at a parade or a rodeo pokes fun at the Executive Branch.

What an absolute nightmare.

Obama and Holder are racial Pharisees. Hypocrites. Frauds. Snakes, as Christ might call them.

In interviews and on TV they position themselves as black warriors working for equity and harmony among the races.

In public, they are two blue collar freedom fighters, pushing back against white oppression.

When the lights are on, these opportunistic impostors are pumping their fists in the air, One with the Struggle.

But, let the noise die down and the masks come off, and they are time and again exposed as the naked emperors they’ve always been.

They come back to the black community, over and over, with their “attacks against me are attacks against all of us” sermons, but the loyalty has only ever been a one-way street. Obama is a taker, and his relationship with his most consistent supporters is no different. He takes from them and gives them nothing in return, besides empty platitudes and broken promises.

The immigration crisis is a perfect example of this dichotomy, as others have already noticed:

Black Americans from Chicago to Baltimore are wondering aloud why Obama dedicates so much time and money to the flood of third world immigrants on the southern border, while impoverished people in our own country, living in the same squalid conditions, are ignored. Wealthy, upper class, Ivy League politicians can welcome these illegals with open arms because they are insulated from the economic and cultural destruction that is wrought. But the black communities in our inner cities aren’t fortunate to have the same cushion.

Obama refuses to protect our border because illegals are voters, and as long as many minorities and immigrants continue under the delusion that the Democrat Party cares about them, the illegal voters will remain firmly in his camp, and he in theirs.

On the issue of immigration, Obama can either do what benefits him politically, or what benefits the American people, particularly Americans in low income, predominantly black neighborhoods. Predictably, he chooses the former, and all people, but especially black people, are again paying the price.

They always pay the price.