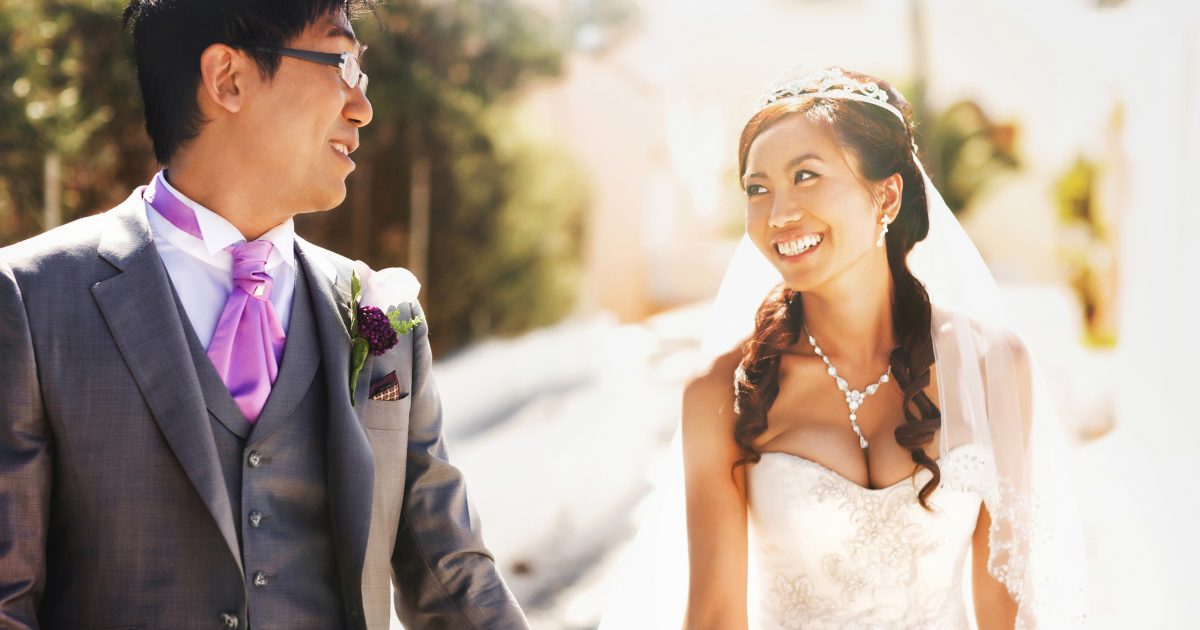 It’s no secret that my generation is extremely delayed in the marriage department. The average age of marriage is now 27 for women and almost 30 for men. Only about a quarter of Millennials are currently married, which, for all the wrong reasons, is a truly astounding statistic.

People tend to look at these numbers and conclude that my generation just isn’t interested in marriage. That is certainly true for many of us, but not all. Some Millennials would like to be married but they just have no idea how to get from Point A to Point B.

And you can hardly blame them for the confusion because the dating scene is rife with people who appear to want a romantic relationship but have no interest in commitment or love or sacrifice, or any of the things that ought to define such relationships. Sometimes it’s hard to identify these types until you’ve already wasted several months dating them.

I call it a dating scene but there really is no dating scene anymore. Most people don’t know what a date is, and aren’t sure if they’re on one when they’re on one. They just kind of drift from one coupling to the next. They don’t have boyfriends or girlfriends, they just have partners they vaguely “hang out” with. And probably have sex with. And maybe even live with. But these relationships — if you can call them relationships — don’t have any clear purpose and they aren’t headed to any particular destination.

Direction is the one great thing missing from modern love (and modern life, generally).

People these days are allergic to “roles” and “definitions.” A man in his twenties doesn’t want to be considered someone’s boyfriend because he’s afraid to enter into something that comes with its own set of rules and responsibilities. He doesn’t want to feel like he’s a part of something that he cannot define and that may impose certain standards on him. He would rather just be Some Guy who happens to be hanging out with Some Girl. He feels freer that way. There is less expected of him.

Of course, the role and definition that he most fears is marriage. He puts the thought of marriage way off to the side and imagines that it will happen some day, somehow, but not now. Marriage, he thinks, will be the culmination of his young adulthood. The grand finale. He doesn’t realize that pretty much the entirety of human civilization, up until 12 second ago, looked at it the other way round: marriage was the foundation, the starting point, of adult life. The cornerstone, not the capstone.

I’ve often heard it said that this philosophy of casual dating is “less stressful” and “more fun.” I don’t see any evidence of this. It seems to me that we Millennials are incredibly stressed out and incredibly obsessed with our own stress. I think I know why: anxiety comes from the unknown, the ambiguous, and modern life — especially modern dating — is all about ambiguity. It’s defined by its lack of definition. Nobody knows where they’re going, what they’re doing, or why they’re doing it.

And it turns out that there’s a serious psychological price to pay when you run through a series of temporary flings and meaningless hook ups, investing yourself and your heart into relationships that are not designed to go anywhere or result in anything. You end up feeling cynical, suspicious, untrusting, confused, and, most of all, lonely.