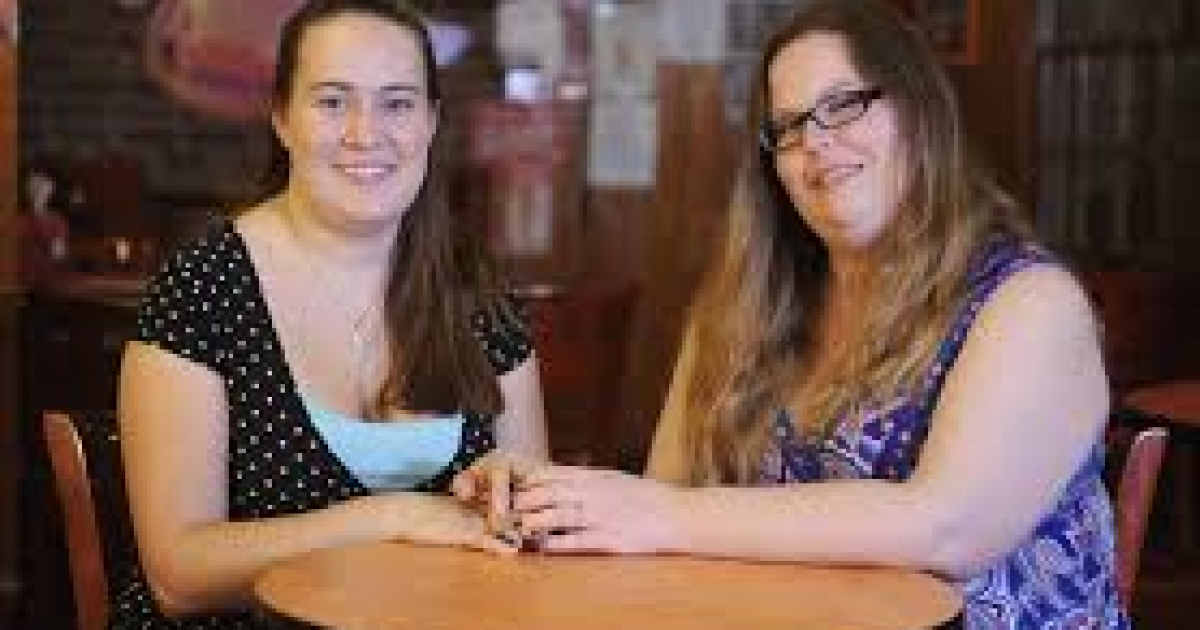 I read of your latest conquest with great interest.

A Catholic couple in New York has been charged and fined for violating the “rights” of a gay couple by choosing not to host a gay wedding on their farm. This story has garnered little interest and virtually no media attention, which is understandable considering that everything in the world had to take a backseat while the entire nation sat enthralled for two weeks by a local police matter in a place called Ferguson. Of course, the media only considers homicide to be a “local crime story” when it involves an abortionist serial killer slaughtering hundreds of infants right in the middle of a major American city for three decades. But an officer-involved-shooting in Missouri? Now there’s something with vaster implications than 100 abortionist-involved-beheadings, right?

Well, in any case, the human rights violators here — two dangerous, unhinged lunatics named Mr. and Mrs. Gifford — made the decision to not use their own property as a staging ground for same sex nuptials. They offered, instead, to host the reception, explaining that their faith prevented them from participating in the wedding, but that they have no problem doing business with gay customers. They’ve hosted these receptions in the past, they said, and they recently opened their doors for a birthday party for the adopted daughter of a lesbian couple. They’ve employed gay staffers, as well.

They are not “anti-gay,” but they are anti-gay weddings.

The Giffords tried to explain this. They were gracious. They compromised.

But that wasn’t good enough.

It’s never good enough, is it?

Indeed, the Christian small business owners were in trouble from the start. It turns out that the sainted, tolerant lesbian lovers called the farm under false pretenses. This was a sting operation. They were recording their phone conversation with the Giffords. Instead of concentrating on their impending wedding, they decided to play a vindictive game of “gotcha” with an unsuspecting local business.

“Hey honey, I know we have a wedding to organize, but let’s take a time out and call around to various venues in the region to see if we can catch anyone expressing opinions we don’t condone!”

We all have hobbies, I guess.

So the lesbian couple, rather than simply taking their business elsewhere, took their “evidence” to the government. They cried that the “happiest time of their life” was “marred by discrimination.” They insisted that they’d suffered emotional pain and suffering.

The New York “Human Rights” Division agreed, and has now fined the Giffords for the crime of not letting lesbians get married in their house. They must also provide “sensitivity training” to their employees and put up a poster on their property that says “Discrimnation Really Hurts” with accompanying text outlining the state’s anti-free speech policies. 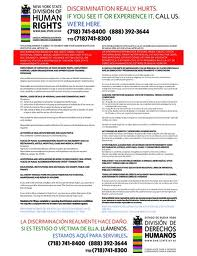 This, again, all because they didn’t want gay people getting married on their property.

Actually, this same exact thing happened recently in Minnesota, where the owners of a private lodge also turned down a gay couple’s business. That couple went whining to the jackboot fascists in their state’s “human rights” department, and were rewarded when the government forced the Christian business owners to pay for the offended homosexuals’ wedding.

They literally forced a private citizen to pay for a gay wedding.

And yet we’re still told that no gay person would ever try to impose their lifestyle on anyone else.

Meanwhile, you’ve gone after bakers, photographers, bridal shops, and florists. You’ve leveled human rights charges against t-shirt companies for not printing gay pride shirts, and you’ve chased CEOs out of their jobs for donating to “anti-gay” causes. You’ve tried to shut down entire restaurants just because its owner is a Christian, and you’ve worked to silence a certain bearded reality TV star for quoting the Bible in an interview. You’ve viciously attacked priests who follow Church law . You’ve gone so far as to attempt to censor programs on the Home and Garden Network, just because the hosts once articulated a view point you find upsetting. In one of your more ridiculous maneuvers, you called for Tony Dungy’s head all because he said he wouldn’t have drafted a mediocre third string defensive prospect who also happens to be gay.

You’ve prowled about the nation searching for even the slightest scent of an opinion that falls outside of your comfort zone, and then every time, without fail, you’ve attacked. Fines. Penalties. Death threats. Resignations. Terminations. Disgrace. Vengeance.

Sadly, few in this country have the gumption to criticize you for your vindictive, vile, inexcusable behavior, as everyone seems to fear getting branded with the Scarlet H.

In my case, though, I know the dreaded “homophobia” label is inevitable. I understand something which many of my conservative Christian compatriots do not: we will be smacked with charges of homophobia no matter what we say or how we say it, so we might as well be honest.

In fact, this is very much a part of the problem — this idea that you must be afraid of someone, or hate them, just because you’re reasonably critical of them.

Such a childish notion.

An adult who screams “hate” when his choices are scrutinized is acting just like a child who scampers off to cry in the corner when his mother tells him to finish his broccoli. Or perhaps even more like an angst-ridden teenager who listens to Avenged Sevenfold and screams that the world is conspiring against him, when really we just think he needs to grow up, get a job, and stop shopping at Hot Topic.

But you are not children, my friends, and you do not have a right to unhurt feelings. Your emotional state is not the world’s concern. It is yours and yours alone.

You also do not have a right to protection from views that might offend you. You choose to be offended. I cannot be responsible for that choice, nor can your neighbor, nor your coworker, nor your boss, nor your congressional representative. Nobody has ever died from being offended. Nobody has ever been hospitalized with symptoms related to chronic offendedness. Being offended is not a bad thing. On the contrary, it is an integral part of living in a free society.

Likewise, you do not have a right to be free from discrimination. We are all ‘discriminated against’ when another free citizen chooses not to associate with us to some degree, for whatever reason. To say that free citizens ought not have that choice is to say that we ought to have the power to force ourselves onto them. Accept this pretense and you accept a whole host of evils.

Facebook Twitter Reddit Pinterest
Pages: 1 2
PREVIOUS COLUMN
The world is a horrible place and you’re in it for a reason
NEXT COLUMN
Dear PBS, I don’t think there’s a compassionate way to murder infants