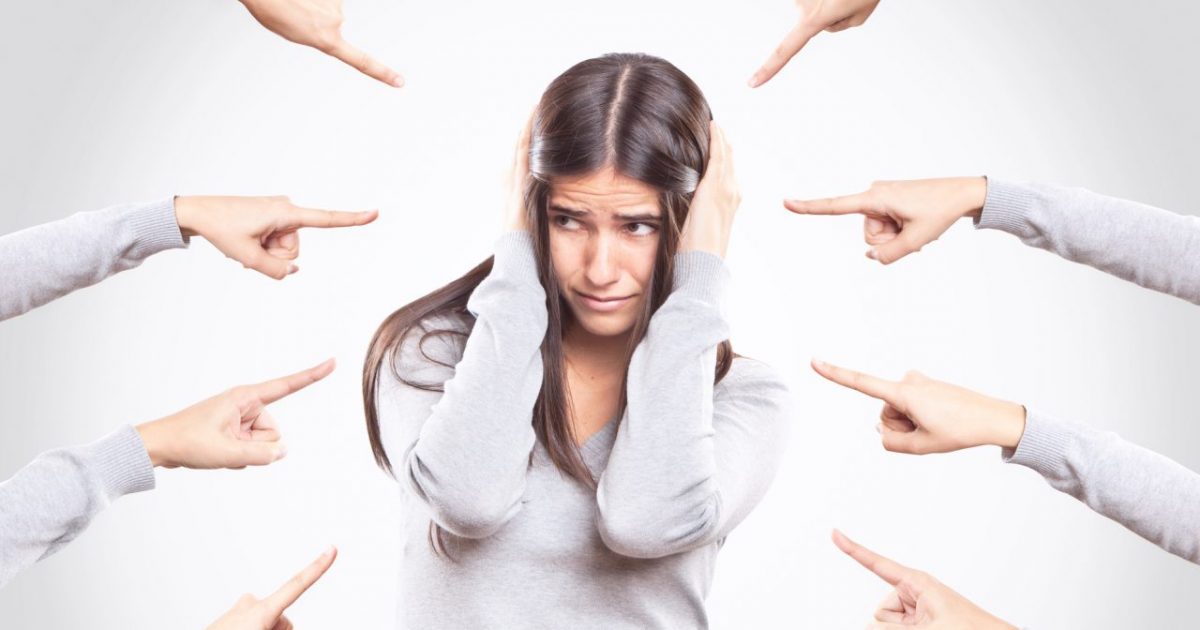 By some stroke of misfortune I happened across this headline from People Magazine: “Yoga Instructor Practices in White Pants While Free-Bleeding to Make a Point About Period Shame.”

I only hope aliens from an advanced civilization aren’t able to access our Internet. Surely, if they saw this, or pretty much anything else that gets posted to the internet on a daily basis, they’d correctly surmise that we are a race of dangerous lunatics. Their only recourse at that point would be to incinerate us with their alien Death Ray.

On second thought, maybe I do hope they can access our internet.

The article tells us about a woman named Steph Gongora who takes inspiring Instagram videos of herself bleeding into her pants while she does yoga poses. Her latest video has this caption:

“I am a woman, therefore, I bleed. It’s messy, it’s painful, it’s terrible and it’s beautiful. And yet, you wouldn’t know. Because I hide it. I bury things at the bottom of the trash. I breathe, ragged and awkward through the cramps, all the while holding onto this tight-lipped, painted-on smile… Hundreds of years of culture have made us embarrassed to bleed, have left us feeling dirty and ashamed…”

I haven’t investigated the rest of Steph’s work, so I’m not sure how far she takes this philosophy. One wonders if she’s launched similar campaigns to fight back against society’s merciless shaming of other bodily functions. Just imagine the possibilities:

“I ate Taco Bell, therefore, I have diarrhea. It’s messy, it’s painful, it’s terrible and it’s beautiful. And yet, you wouldn’t know. Because I hide it. I flush things down the toilet. Hundreds of years of culture have made us embarrassed to defecate in our pants, have left us feeling dirty and ashamed…”

A Shaming For Everyone

You think I’m joking, but “poop shaming” is actually a thing. There’s a shaming for everything these days. Every week there’s some new group of drama queens whining that they’re being “shamed” for this or that.

Here’s a good rule of thumb: If you are roundly congratulated for doing something, society is not shaming you. Often, when we complain of being “shamed,” we really mean that a few random people have expressed mild disapproval or disagreement with some trivial, unimportant habit or preference of ours. Yeah, some people don’t like your pants or your tattoos; some people think you read silly books and play dumb games; some people find your taste in music and fashion horrid, and guess what? They’re allowed to have those opinions. They’re probably right, anyway, but that’s beside the point. The point is that you haven’t been victimized or injured because someone differed with you.

You haven’t been “shamed” just because your tastes aren’t shared by every single person you meet. You’ve simply discovered the reality that other people are other people. They may have preferences that differ from your own. They may, God forbid, verbalize those preferences, even going so far as to offer some critique of yours. Perhaps their criticism is correct, perhaps it’s wrong, perhaps nobody is exactly right or wrong and it really is just a matter of taste. Whatever the case, your job, as a rational adult, is to endure this encounter with the otherness of another person without collapsing into a puddle of tears over it. Besides, if you do collapse into a puddle of tears, you run the risk of being cry shamed. And, oh, what a shame that would be.