And so it ends… 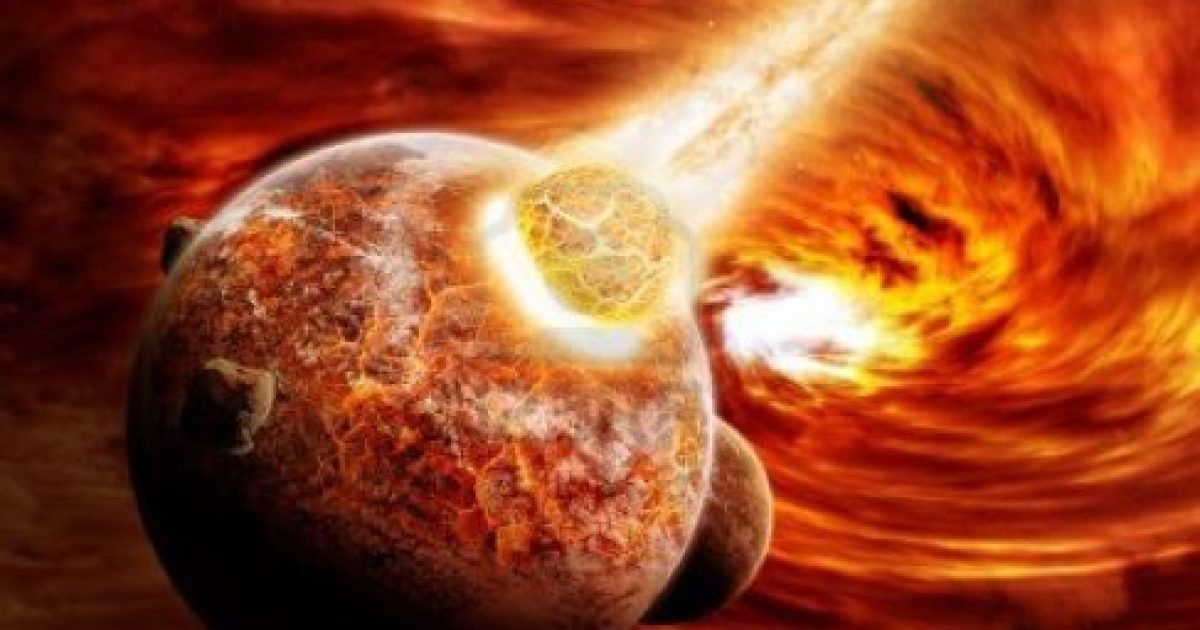 Well, my friends, here we are at the end of all things. If these are our last moments let it be a joyous finale. Joyous, that is, until we are all consumed and incinerated by a hellish fireball from outer space.

I’d like to offer a few last words before we all suffer a horribly painful death.

First, why are you on Facebook reading my status in your final minutes of life? Go out and climb a mountain or something. YOU FOOL, YOU’RE ALMOST OUT OF TIME!

Second, we humans made a few missteps here and there — jean shorts, auto-tune, pretty much everything that happened in the 20th and 21st century (except for the moon landing and Braveheart) — but overall I’d say we had a good run. And anyway this will be, from what I understand, the demise of all living creatures. Stacked up against three toed sloths and aardvarks we look pretty damn good. I mean, just air conditioning and written language alone are more impressive than everything every other species achieved combined.

Third, I guess this recent obsession with quantity of time lived at the expense of quality looks pretty ridiculous now. The running out and getting a prescription for every ache and pain, the nonsensical mantras like “safety first!”, the studies and reports detailing how every substance known to man can cause cancer, all of it proven pointless. Living like a car left in the garage for fear of knicks and dents has been made to seem rather foolish. Your helmets and vitamin supplements won’t save you now [*maniacal laughter*].

Oh well. Whaddaya gonna do? Win some you lose some.

Last thing: It’s December 22 in Australia and, according to reports, the country hasn’t been annihilated. I guess through some sort of time zone technicality Australia is off the hook with the whole doomsday deal. So head down under if you really want to survive this thing. But seriously, who wants to live the rest of their days in Australia amongst the decendents of thieves and criminals?