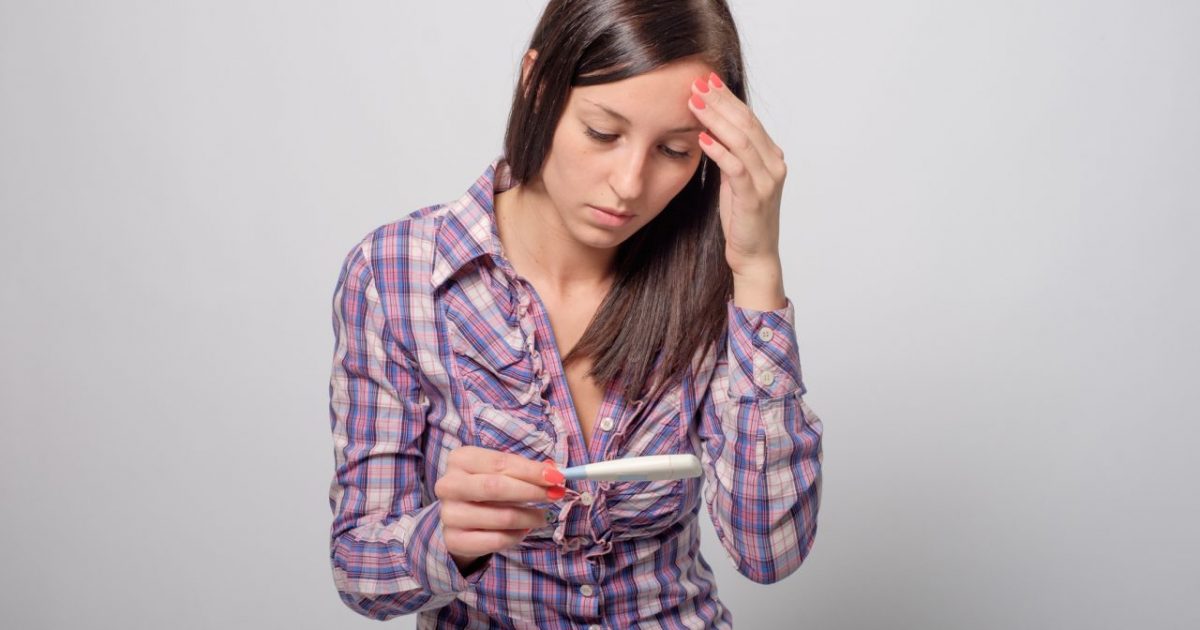 Abortion fans have been pretty outraged this week.

They’re always outraged about something, of course, but it seems their outrage has been manifesting itself in increasingly deranged ways. The derangement reached a crescendo these past few days when feminists across the state of Texas mailed their bloody tampons to the governor. For the record, it’s against the law to mail bodily fluids unless you’ve stored the sample safely (I’m assuming a used tampon does not qualify as safe storage), but aside from being illegal it’s also a fantastically stupid and unspeakably vile act. Even more so when you consider why, exactly, they’ve turned their feminine hygiene products into postcards: to protest a law requiring abortion clinics to bury or cremate the remains of aborted children.

One must truly despise human life to become outraged that dead bodies are being treated with some semblance of dignity. It’s one thing to throw the murdered children in the dumpster like soiled diapers after harvesting them for parts — it’s another thing to actually feel offended if they aren’t disposed of in this manner. To tolerate such an atrocity just makes you a narcissist and a moral coward, but to be personally and emotionally invested in the desecration of human remains makes you something closer to a sociopath or a satanist.

Then again, what choice to pro-aborts have? If they agree that human children ought to be treated with dignity after death, they must then entertain the notion that human children ought perhaps to be treated with dignity before death. They can’t even consider the latter, so they must be hostile to the former. This is what supporting abject evil does to you. It essentially forces you to be a sociopath and satanist, because if you let even the faintest glimmer of respect and decency shine from your soul the whole house of cards will come crashing down. You must plunge ever deeper into the darkness if you want to escape the light.

That brings us to the latest news out of Ohio. Governor Kasich signed a ban on abortions after 20 weeks, but vetoed a law that would outlaw prenatal child murder once a heartbeat is detectable (around the sixth week, although the baby will have developed a functioning heart before that point). If the pro-abortion crowd were made up of more cheerful and optimistic types, they might have seen this as a win. After all, women in Ohio still have five months to decide whether they want to kill their children. A 20 week return policy on a human being is still 20 weeks longer than it should be, and, one would think, plenty of time for the abortion-inclined to make up their minds.

In the realm of abortion fanaticism, however, any restriction whatsoever on baby murder must be greeted with hysteria. Liberals did not disappoint, screaming that Ohio’s moderate abortion restriction is “extremely anti-women,” a profound “threat to reproductive rights,” and so on. One common theme amidst the leftist freak-out is that this law is “dangerous” because it might force a woman in a high risk pregnancy to carry a child to term, killing her in the process.

This is the fabled “life of the mother” abortion excuse that we’re sure to hear ad nauseum anytime any state attempts to pass even the most meager regulations on the abortion industry. According to pro-abortion radicals, even the Texas law requiring humane treatment of dead babies might somehow result in the deaths of countless women. In Abortion World, abortion saves more lives than it takes. Pregnancy is more fatal than pancreatic cancer and the only thing preventing millions of women from dying from it is abortion. Pregnancy is a disease and abortion is the cure, they believe.