A Preemptive Strike Against Warhawking Neo-Cons 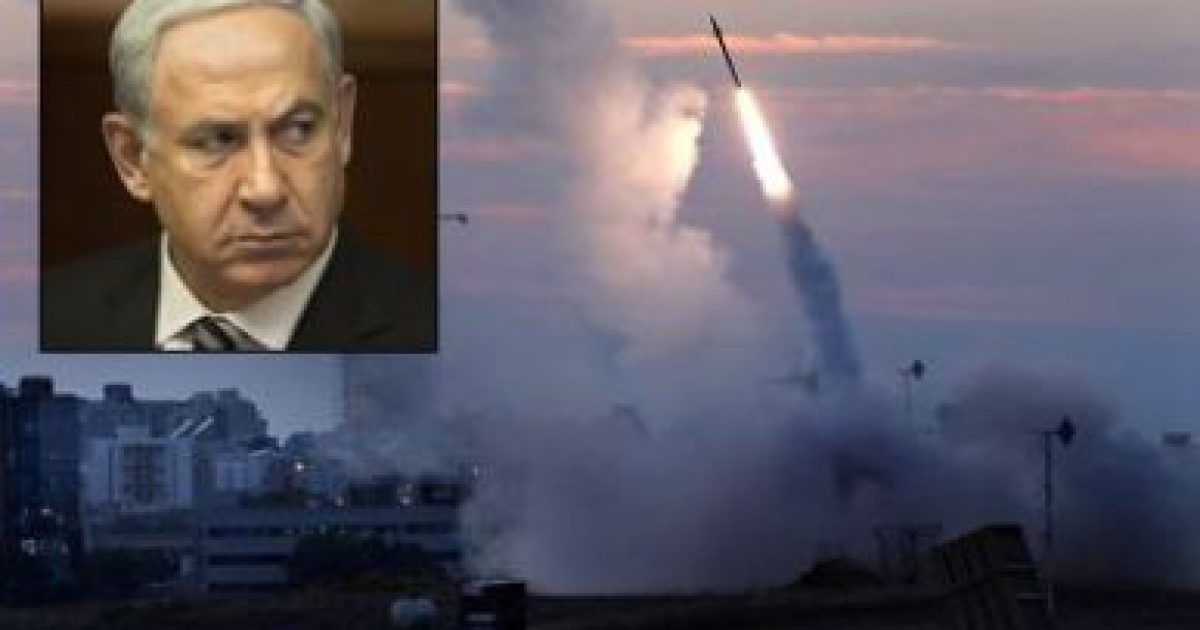 Now let me state for the record that I support Israel’s right to defend herself. Actually I support any country’s right to defend itself. Actually I, unlike many people, believe in a little concept known as “sovereignty” and I don’t think the independent sovereign nature of a nation and its people all the sudden changes because we have Twitter and long range missiles nowadays. As far as I can tell those are the two things that primarily inspire people to utter insipid meaningless phrases like “we live in a global community”, which is really just code for “I’m gonna get all up in your business even though I don’t even know how to handle my own”, which is a lot like saying “hey I’m gonna come over and give you home decor tips while my own house burns to the ground.”So yes I support Israel’s right to defend herself. But I don’t support any notion that the United States of America should get involved. I’m stating this now because the warmongering has already begun in some circles. These are the same circles that have literally never seen a military engagement they oppose or an international crisis they didn’t want to shoot at, so I wish I could assume we would all just simply ignore these nincompoops. But I’m too smart to assume that.You might be wondering why on earth I or anyone else would oppose US involvement in another war or armed conflict. Allow me to outline just a few reasons:
1) SIX…TEEN…TRILL…ION…DOLL…ARS…IN…DEBT. Did I type it slow enough?
1a) At what point do we start to think it might be a bad strategy to put ourselves severely in debt to other countries in the name of national security?

2) Israel, as we are reminded on a regular bass, has the (second) best military on earth. Not to mention MORE than enough things that go boom. And like several dozen things that go BOOM YOUR WHOLE CITY IS VAPORIZED. They can protect themselves just fine.

3) We are currently either fighting or funding wars in at least 4 other countries. That’s not even counting our proxy war with China in Africa. Oh that’s right never mind, those troops in Uganda are just there because Obama was super inspired by that Kony 2012 video. Silly me. I thought it had something to do with the Chinese government trying to cut a deal for Uganda’s recently discovered oil reserves. I’m just a dumb conspiracy theorist who does stupid things like read news stories that don’t make the headlines on CNN.

4) I’m told in most nations the first responsibility of the military is national defense. As in actually defending their OWN nation. You know, SELF defense. Woefully old fashioned, I know, but maybe worth a try?

5) We shouldn’t get involved in Israel for the same reason they didn’t do much to help us in Afghanistan: it would only make the situation much, much worse.

You see, God did us the huge favor of putting us geographically about as far from the Middle East as you can get before you start heading back there again. In other words, some people live on the side of the volcano. We don’t. Maybe we ought to capitalize on that advantage a bit more and find somewhere else to go camping.

I know all the arguments. I’ve heard them a million times. “We have to be engaged over there so the trouble doesn’t come here”. Well what do you call 9-11, embassy bombings, ambassador assassinations and not to mention thousands of troops dying? I’d call it a lot more than “trouble”. So I guess the real argument is “we have to cause the thing we’re trying to prevent in order to prevent it.” I’m sorry, I find the logic a tad flawed.

And if real trouble ever does come to our shores I think we’ll all have a huge head-slap moment when we realize most of our military manpower, many of our assets and trillions of dollars of our money are spread out all over the damn globe. What do we do then? Put our rings together like the Planeteers and summon Captain Planet to save us? That wouldn’t even work. He’d just come and lecture us about pollution than fly back to the future or outerspace or wherever he’s from. Trust me, I’ve thought this out.

Now we COULD try the Power Rangers tactic where we all form into an unnecessarily large fighting robot and kick some serious ass. Problem is that only works if the enemy is also a giant robot, which is unlikely (although you never know what the Chinese are cooking up).

Or we could just bring our troops home, let countries that are capable of solving their own problems do so and stop making puppet governments out of the ones that aren’t, let our finest men and women be here with their families and on the ready should dastardly forces ever threaten the sovereign shores of our mighty nation. In the meantime we aren’t spending trillions we don’t have and the best trained, highest skilled and most disciplined leaders the US can produce will be here to raise their kids and help build strong communities. Win-win-win-win situation.
As attractive as the Captain Planet and Power Rangers scenarios may be, I really like the third option the best.
Facebook Twitter Reddit Pinterest
PREVIOUS COLUMN
HoHo Goes the Way of the DoDo
NEXT COLUMN
The Modern Invention of Moderate Extremism