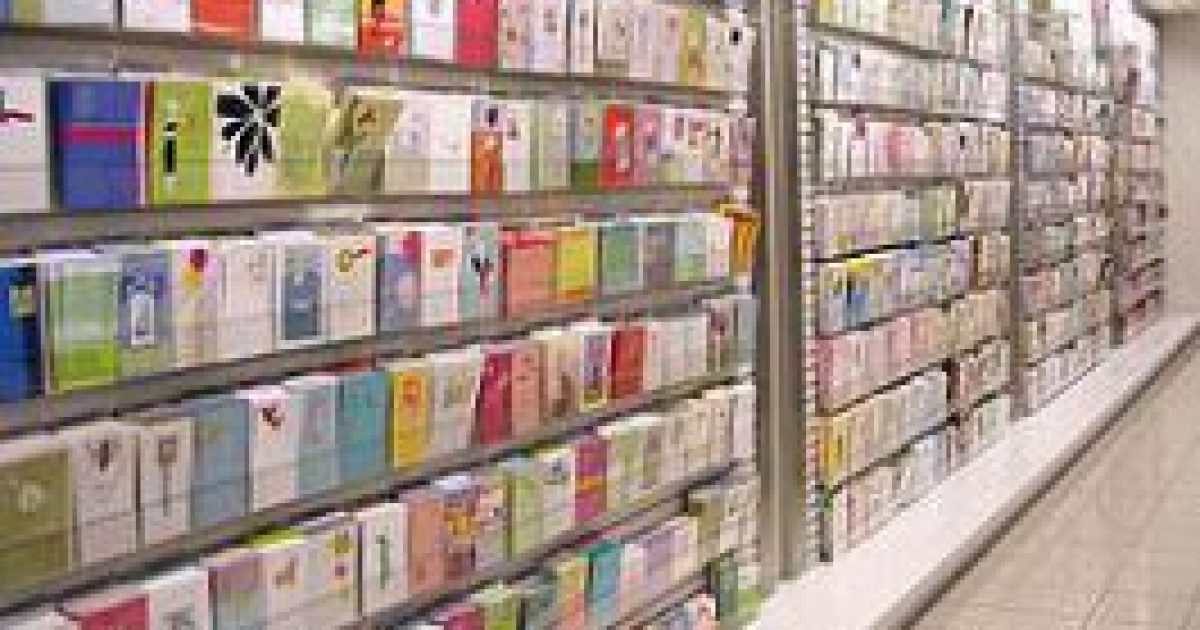 Sometimes I think about how the conversation would have gone had I been there when the dude who invented greeting cards first came up with the idea. I imagine it would have went something like this:

“Hey Matt, I just thought of this really awesome invention!”

“Basically it’s a folded piece of flimsy cardboard with a generic phrase on the inside like ‘Happy Birthday’ or ‘Merry Christmas’ or ‘I love you, Happy Anniversary’. I’m going to mass produce a billion of them for half a penny each and sell them in grocery stores for 1000 percent of their actual value. Then on every special occasion people will buy them and I’ll be a millionaire within months!”

“Wait, I’ll also have a stock image on it like a Christmas tree or some balloons or a cake or something.”

“Ok, so it will be cheap paper with a phrase anyone could write, accompanied by an image anyone could draw, which you’re hoping people will buy even though giving this card to a loved one would actually be a grievous insult because it will possess the sentimental value of a can of beans and the personal touch of a prison delousing?”

“It’s stupid. It’ll never work. Nobody will fall for that. I mean, what, are you just banking on your dumb little cards becoming a rote convention that everyone participates in regardless of the pointlessness of the exercise? I find your cynical view of humanity distasteful, sir, and I reject it. Your invention is ridiculous and you should abandon it at once. Birthdays and holidays are a special time for small groups of loved ones and friends to come together and enjoy fellowship and laughter. It’s no time for an assembly-line-take-one-and-pass-it-around mentality. You should be ashamed. Ashamed, I tell you! Ashamed!”

Then six months later he’d be a millionaire and I’d change my tune in a hurry and ask to get in on the ground floor of his greeting card empire. One day he’d come up with a name for his company and tell it to me: “Hallmark”. I’d say something like “but Hallmark means ‘distinguishing characteristic’, which is precisely what these mass produced cards don’t have. The very name of your company would be a false advertisement. Why don’t we call it ‘Cookie Cutter Sentiments’ instead?”

Then he’d have had about enough of my naysaying crap and I’d be kicked to curb where I’d die in cold bitter obscurity.

So anyway, I guess it’s a good thing I wasn’t there.