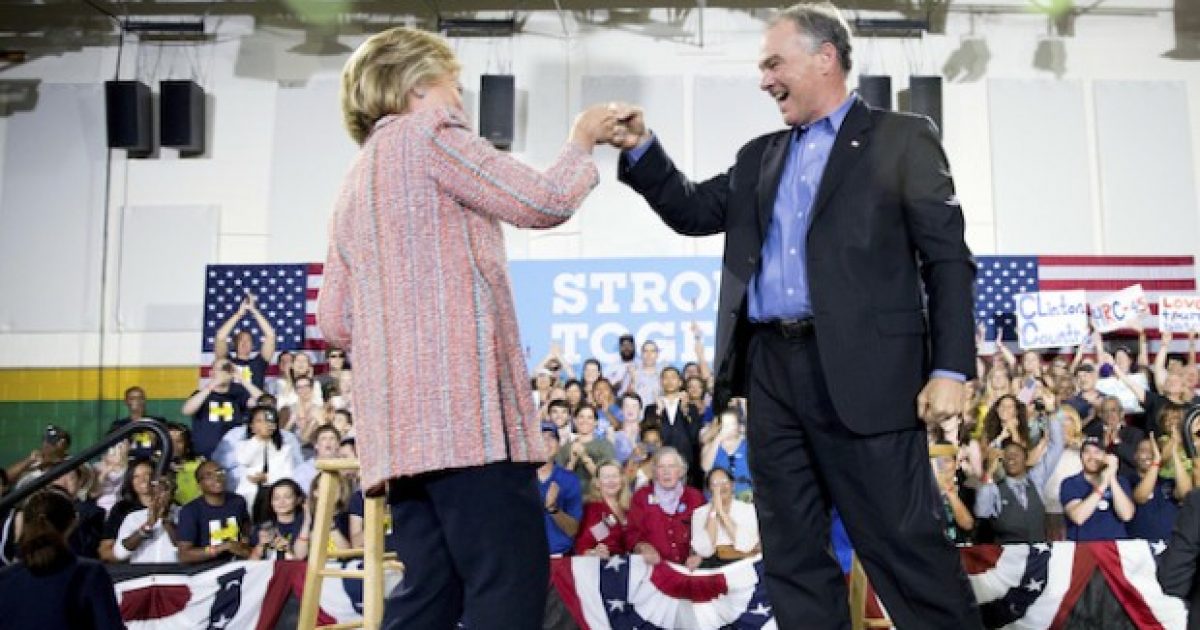 I’ve addressed nearly every argument related to abortion at this point, except this one. I thought about it this weekend after Hillary Clinton announced her VP selection. She chose a guy named Tim Kaine who, although he votes like a rabid abortion enthusiast, still claims that he’s “personally opposed” to the procedure. As a “practicing Catholic” he says abortion is immoral, yet he still supports a “woman’s right” to get abortions.

This is a very popular stance. In my experience, a lot of “personally pro-life” folks feel this way. In fact, polls show that a majority of the people who support “abortion rights” will not necessarily claim that abortion is morally acceptable. I suppose this view is seen as some kind of compromise between the dark evil of abortion and the unassailable rightness of the pro-life side. The people in this category feel like they’re the most reasonable adults in the room, and believe that they’ve staked out the most clever and nuanced position.

But it’s not clever and it’s not nuanced. It’s incoherent. An intelligent, decent human being cannot admit that abortion is child murder, but STILL support a woman’s right to murder children. Just imagine how that position would look if applied to any other violent act: “Gee, I’m not personally in favor of rape, but I won’t interfere with a man’s right to rape women.” Horrible, isn’t it?