I Wouldn’t Want To Be A Cop Today. Thank God For Those Who Make The Sacrifice. 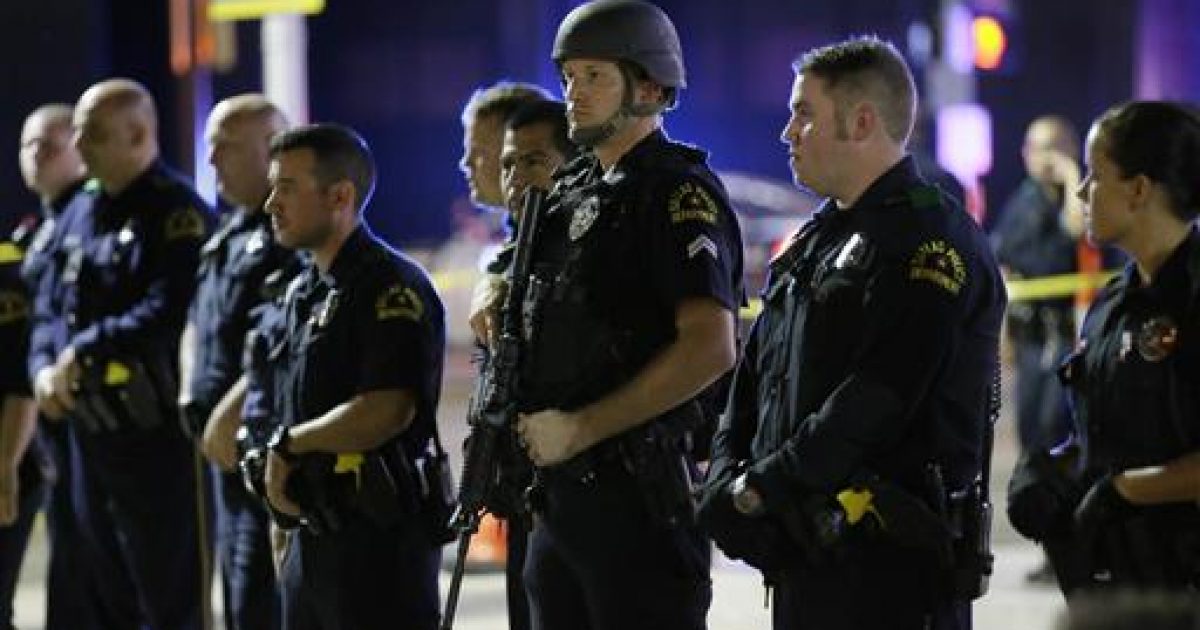 I’m made equally heartbroken and furious by what happened in Dallas last night. I’m heartbroken when I think of the families who are now left with a huge gaping hole in their lives because of the hatred and wickedness of a racial terrorist. And I’m furious when I think not only of the scumbag who did this, but of the stifling environment of anti-police propaganda that has become so overwhelming and palpable in recent months and years.

There are a lot of blatant lies told about cops and there are many ridiculous fables of hundreds of innocent black men being literally hunted in the street by racist police across the nation, and these deceptions and myths are not created in a vacuum. There are consequences. We are witnessing those consequences. Those who promoted the myths may want to wash their hands of it now, but the fact remains that these people told vicious, disgusting lies about police officers, and now police officers are being actually hunted and executed by a nut job who believed those lies.

When I consider this, I find it somewhat shocking that anyone would choose to be a police officer in this environment. Why die protecting communities that hate you? Why serve people who constantly lie about you and call you racist? But I am not as brave and selfless as the men and women who wear the badge. So I am extraordinarily grateful for them, especially today: