Hillary Clinton Is Above The Law, So The Law Is Dead. 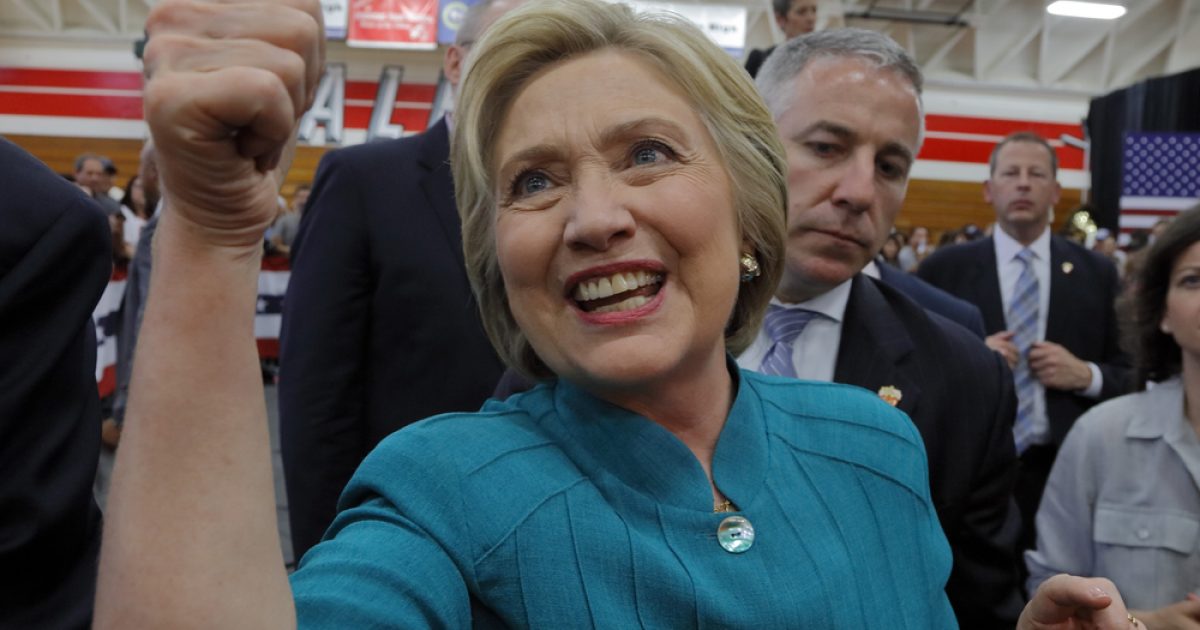 This is one of the most disgraceful political events I’ve ever witnessed. The FBI Director just announced that he will not recommend indictment for Hillary Clinton.

He announced this after spending 10 minutes describing in painstaking detail every crime Hillary Clinton committed. He confirmed beyond a shadow of a doubt that she violated numerous statutes and put national security at risk in the process. He didn’t say it directly but his report made it clear that Clinton lied repeatedly in an attempt to cover up her crimes.

Yet, she won’t be indicted. Others have been convicted of crimes for doing far less, but not Clinton. She will escape prosecution after breaking about 5 different federal laws. And she’ll probably be president at the end of it all.

This is an outrage. It is a travesty. It is an injustice. But I suppose calling it an injustice implies that there is such a thing as justice. There can be no justice in a country where the most powerful are placed explicitly above the law.

That’s what we saw happen this afternoon. We were told, in so many words, that the law does not apply to Hillary Clinton like it applies to us. And if it doesn’t apply to her, then it doesn’t really exist. We live under the rule of men, not law. The law is dead.

History will remember this moment. And so should we:

Facebook Twitter Reddit Pinterest
PREVIOUS COLUMN
While you were crying over a dead ape, 125 thousand babies were just murdered
NEXT COLUMN
I Wouldn’t Want To Be A Cop Today. Thank God For Those Who Make The Sacrifice.