Beyonce is Destroying Your Daughter, Not Empowering Her 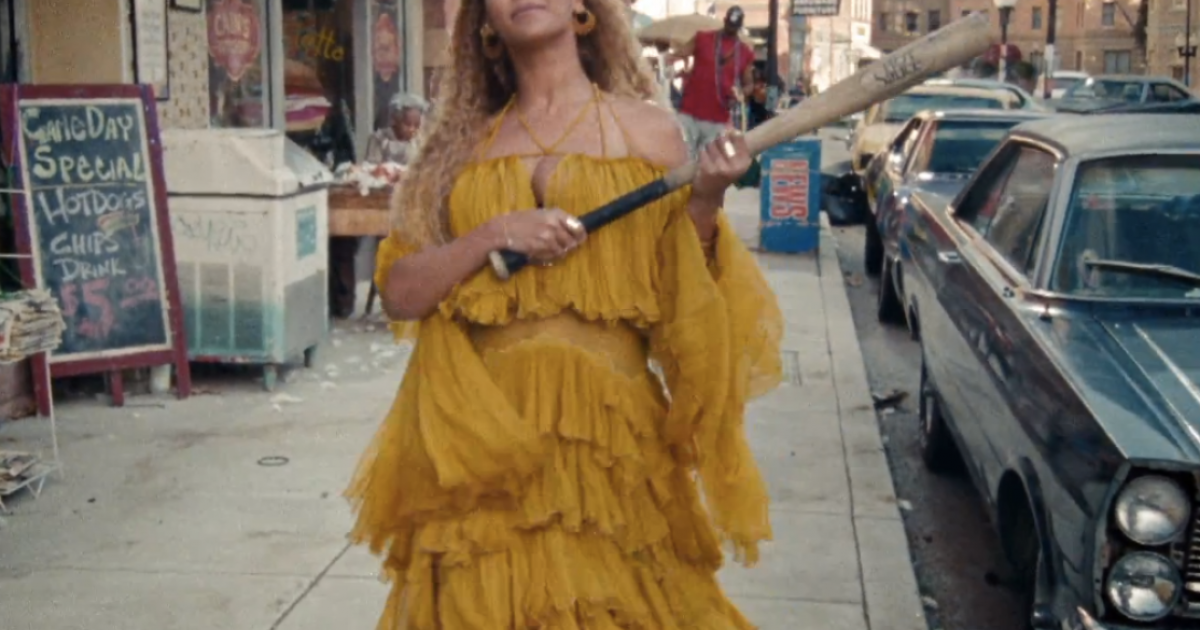 I generally don’t pay very close attention to pop culture, but as a parent, especially as my kids get older, that is a dangerous game. As I explain in my piece today, the gods and goddesses of our nation’s children can be found in pop culture. This is where so many kids in our society learn almost everything about life, morality, spirituality, and sexuality. Pop culture is important. Far more important that it should be or would be if parents were more engaged and involved.

So when Beyonce released her new album over the weekend, I couldn’t help but notice the insanely over-the-top celebration and adulation that came with it. Fans and the media have agreed that Beyonce is a creative genius and everything she produces is sacred and awe-inspiring. Worse than that, I’ve seen and heard many women call Beyonce’s music — particularly this latest offering — “empowering.”

Even the President of the United States agrees that Beyonce is empowering. He said he could not think of a better role model for his daughters. Many parents across the nation agree.

I want to dissect that idea today. Is Beyonce empowering for women? Is pop music in general empowering? We’ll explore that. But, not to spoil the ending, the answer is absolutely no:

Facebook Twitter Reddit Pinterest
PREVIOUS COLUMN
Dear Trump Fans, If Hillary Becomes President You Will Only Have Yourselves To Blame
NEXT COLUMN
While you were crying over a dead ape, 125 thousand babies were just murdered