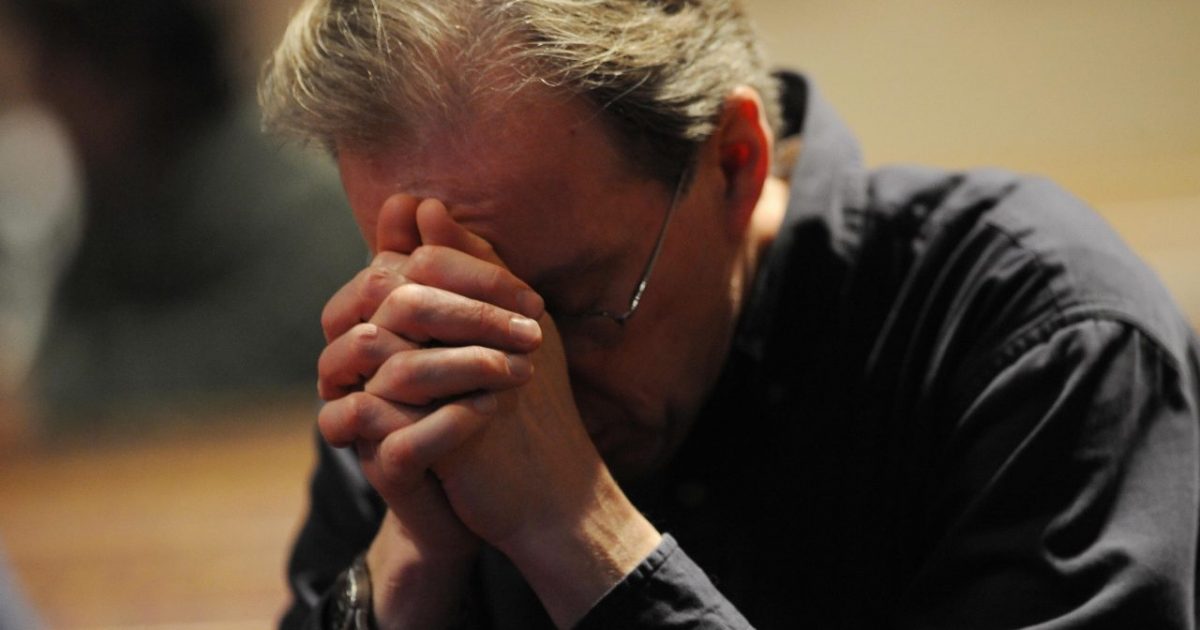 In writing about the “Day Without A Woman” protest earlier, I hit on a particular theme that sparked a fair amount of blow back, even from self-professed longtime readers. I said that the husbands of these left-wing feminist women, who decided to abandon their professional and family duties for the day in order to make some vaguely defined political statement, need to show some leadership in their households. Rather than submissively cooperating with his wife’s decision to put her feminism ahead of her family, a man should offer some guidance. I think I really upset people the most when I used the phrases “be a man” and “put your foot down.”

Now, if I had said that women should “put their foot down” in opposing the destructive and counter productive behavior of their husbands (which they should, of course), nobody would be offended. You’re allowed to encourage firm leadership on the part of women, but if you do so for men, using the exact same language, the very people who before shouted “amen” will now accuse you of being a backwards, misogynistic relic of the Stone Age. That’s because the people who oppose the idea of male leadership in the home don’t oppose it on egalitarian grounds, despite what they may claim. They don’t actually think that the husband and wife should both be leaders equally. They believe, rather, that the wife should be the leader.

It seems everyone agrees, in the end, that one or the other in the marriage must “take the lead,” in some sense. A plane can have a captain and a co-pilot, but it can’t have two co-pilots and no captain. Someone has to determine the course. There has to be some set ideas about who does what and why. Everyone can’t do everything. You can’t have a football team where everyone plays running back and nobody is QB. People with modern ideas about marriage know this, which is why they’ve assigned a captain, a QB, a course-setter: the woman.

Well, we’ve had several decades now of female-led homes; homes where either the man is physically absent, forcing the woman to play both roles, or where the man is spiritually and emotionally absent, submitting to the wife in all things while he busies himself with porn and video games and whatever else. The result has been nothing less than the disintegration of the family unit and the rapid decay of our entire culture. It seems the Bible was onto something when it prescribed men as “leaders,” “heads,” and “overseers” of the home. The consequences of developing a different kind of arrangement have been devastating.

But if I had to narrow it down and be more specific, I’d say these are five ways (maybe not the five ways) that we men can “man up” and be leaders in our homes, and it’s in these five ways that many men have, sadly, failed. This, you’ll notice, is a set of general principles, not a practical list of who should do what around the house. Leadership isn’t about that. It’s not as though a man who leads his house should always do the dishes or never do them or always do the yard work or never do it, or whatever. Those are the particular day-to-day things that each family works out for itself. These, on the other hand, are general principles of male leadership that should apply to any Christian household:

Facebook Twitter Reddit Pinterest
PREVIOUS COLUMN
Thank God My Wife Is Too Mature and Responsible for This ‘Day without a Woman’ Silliness
NEXT COLUMN
Our Modern Opinions Are Irrelevant. God’s Word Is Not up for a Vote.