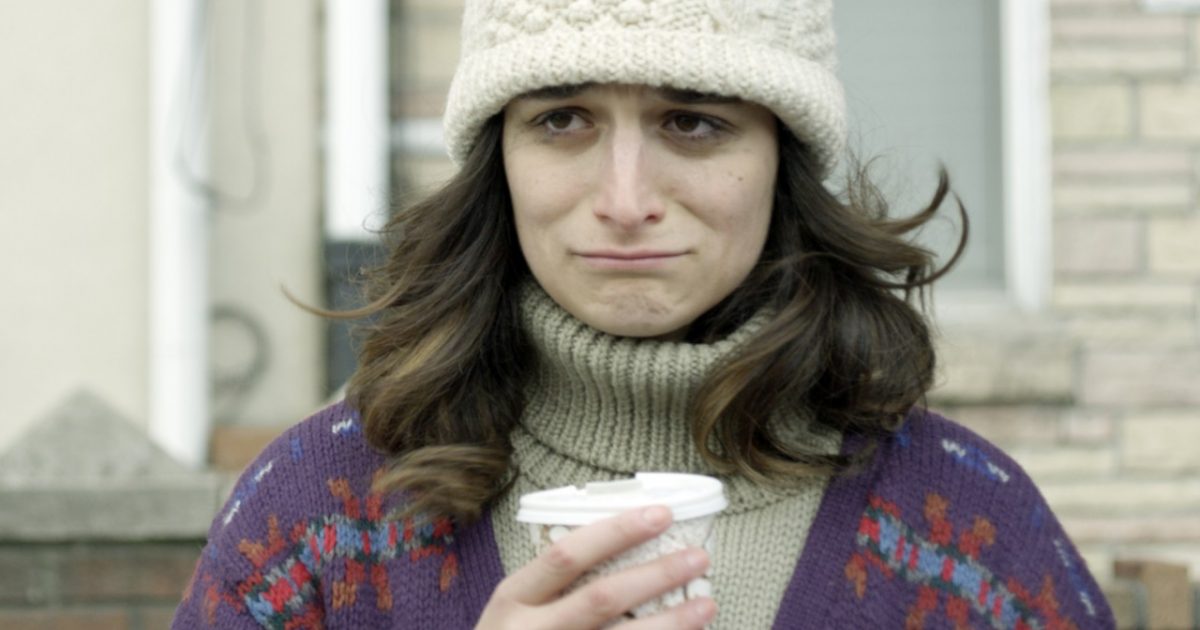 1. There is nothing empowering about the mere fact of making a choice.

In the literal sense, a thing has power if it’s able to do or act. But if ’empowered’ is to mean anything besides ‘has the ability to do stuff,’ then we have to understand an empowered person to be an individual of strength, achievement, courage, and virtue. Otherwise, we are left with a definition that allows us to call a man ’empowered’ because he made the choice to smoke crack, beat his wife, or eat from a dumpster.

We are empowered when we act from a place of strength and virtue. We are weakened and enslaved when we act out of fear and hatred.

If you want to prove that abortion is empowering, you’ll need to work a little harder than simply shouting ‘CHOICE.’  We know abortion is a choice, but a choice isn’t automatically justified or empowering just because someone chose it.

2. You cannot be empowered by rejecting your greatest power.

Saying a woman is empowered through abortion is like saying a mountain climber is empowered through paralysis. A woman’s most profound power is her ability to create life. Now, that isn’t to say that women who can’t conceive children are powerless,  but simply that the capacity to bring brand new life into the world is a power unmatched by any other human function.

Most of us have the choice to not conceive, but once we do, we are faced with two distinct paths. In one, we can pay someone to demolish and erase the human life we’ve just formed, while down the other we can allow this life to come barreling into the universe. We can raise the child, mold her, teach her, love her. We can shape her into an adult who, in time, will also go out and change the world, for good or for ill. Either way, one path gives you the power of absence, of nothingness, of destruction, while the other gives you the power of presence, of creation, of love, of motherhood.

3. Most women get abortions because they feel powerLESS.

Stand outside of an abortion clinic and look at the women being escorted inside. Those are expressions of anguish and doubt on their faces, not empowerment. They will end up on that table, grimacing as a usually male doctor extinguishes the life burgeoning in their womb, precisely because they felt that they had NO choice and NO power. In the same ironic vein that finds Planned Parenthood ending parenthood, the pro-choice movement stifles choice.

If abortion clinics wished to empower women, they’d stop being abortion clinics. Or, at the very least, they’d make a serious effort to help women explore ALL of their options before charging them exorbitant sums to take advantage of the worst possible option. But they make no such effort. That’s why Planned Parenthood registers one adoption referral for every 149 abortions. They don’t want to give women choices, or information, or a better understanding of what the abortion procedure entails. They work in darkness and they peddle powerlessness.

4. We are empowered when we claim agency over our own actions.

Pro-abortion zealots will tell us that they just want women to ‘have control over their own reproduction.’ On this point, virtually every sane human being in civilized society agrees. We part ways on what happens AFTER reproduction has occurred. Abortion, by definition, only comes into play if the woman has already reproduced. This is not a matter of opinion but of science. That entity in the womb — call it what you will — is the result of reproduction.

Definition of ‘sexual reproduction’ from a medical dictionary: reproduction by union of male and female gametes to form a zygote. Once you have conceived, you have reproduced. Period. Whatever you do next will have absolutely nothing to do with reproductive rights. Your time to hoist that banner has passed. This is basic biology, everyone.

The real question is this: should a woman have the authority to kill what she reproduces, provided that she does it within some arbitrary window of time?

Pro-lifers answer no. Disagree if you like, but you cannot claim that you are disagreeing on the grounds of ‘reproductive rights.’ That ship has sailed, friends. Abortion does not prevent reproduction. It just destroys the fruits of it.

True empowerment comes from true reproductive rights. It comes from both women and men exercising authority and control over their own bodies. This is control that originates within ourselves, not within a Planned Parenthood office. A woman who chooses not to have sex because she is not ready to bear its natural consequences is a woman fully in command. She is empowered because she is not a slave to her urges and she is not allowing herself to be exploited by a man who wants to use her like a blowup doll and discard her 90 seconds later.

It’s notable that the people — the ones behind this movie included — who treat abortion like the ultimate expression of female empowerment are also the ones who laugh hysterically anytime a crazy reactionary suggests that we all control our sexual impulses a little more. In other words, we are powerful because we can kill our unborn children, but we are also powerless because it is an absolute impossibility that anyone could ever refrain from casual sex and drunken ‘hook-ups’ in the first place.

The list could begin and end with this point alone.

At the risk of sounding like a Disney movie, love is the greatest power in the universe. If we act out of hate, or selfishness, or fear, or indifference, we are lessening ourselves. Trust me, I have experience being fearful and selfish, so I know what I’m talking about. We are never made better, we are never empowered, if we do not make the loving choice always, no matter what.

Abortion is never the loving choice. It is an act of violence upon the innocent.

In the vast majority of cases, children are killed by abortion because their parents didn’t want to make the profound sacrifices raising a child would require. Say what you want about that choice, but you cannot say that it is loving. Of course, there are the harder and much rarer situations. Rape, life of the mother, fetal defects. These are the outliers, yet they are presented as the norm because the abortion movement is too cowardly to even face itself.

Still, I’m not afraid to acknowledge the more difficult scenarios. And, tragic as they are, they do not change the immoral nature of the act. They also cannot make murder loving. In the end, regardless of circumstance, the child is alive and he is innocent. It is always wrong to kill innocent children, even the ones with birth defects, even the ones conceived through rape, even the ones who might have a difficult life. Children are entitled to life. We conceive them and so we owe them our care and our protection. This may not be a dictate of law anymore, but it is a dictate of love.

Abortion cannot empower because it can only take away. It is a negative force. It has the power to reduce and destroy, never build, never uplift. It doesn’t just remove a baby’s life; it removes a woman’s identity. She is a mother the instant she conceives; abortion does not prevent motherhood, it severs her from it. In a sense, it severs her from herself. She is left to pick up the pieces — and she can, and her life will still be incredibly meaningful and important, because all life is meaningful and important. That’s the whole point of this ‘pro-life’ deal.

But sometimes our lives can take on a meaning that we didn’t expect, maybe even one we didn’t want. That’s what parenthood is to some people, at least at first. So we can empower parents by helping them embrace this beautiful and terrifying meaning, or we can help them avoid it, even to the point of killing to escape it.

Those are the two options.

Two roads diverging in the woods and you can take the road of avoidance and death, but the road of empowerment goes in the opposite direction.