Regardless Of The Law, I Can’t Allow A Man To Enter A Bathroom With My Wife Or Daughter 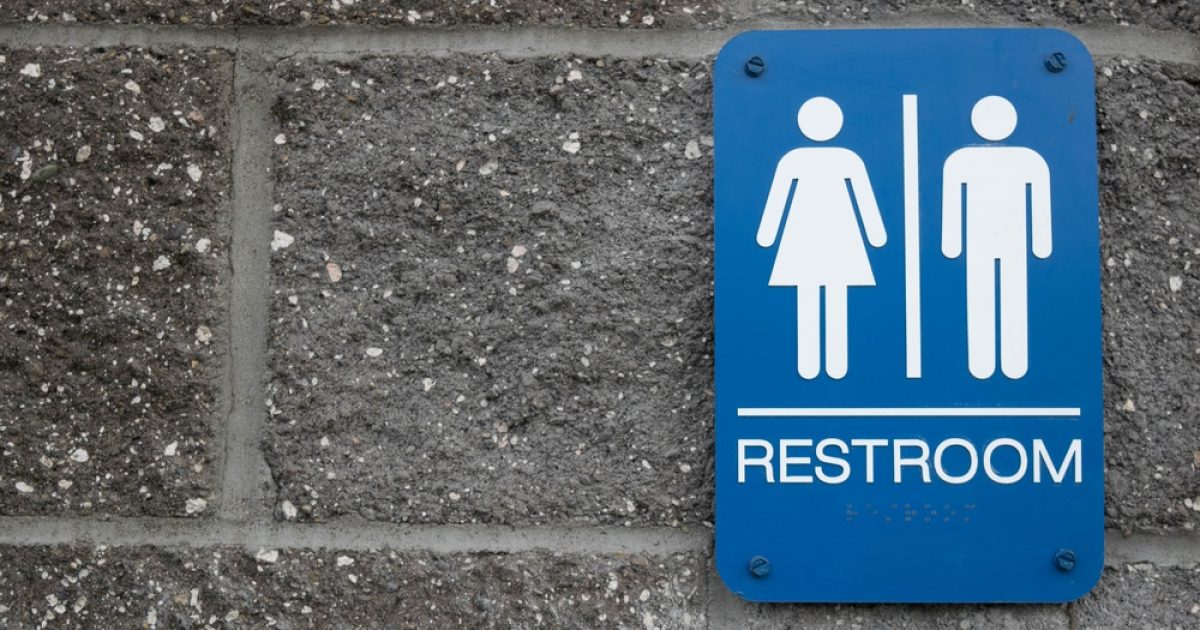 A couple of absolutely insane stories from the front lines of the culture war this week. First, Target has announced that its customers can use whatever bathroom coincides with their “gender identity.” So, considering my wife and daughter will not be safe in their facilities anymore, I’m done with Target.

Second, more outrageous, a federal appeals court ruled on Monday that schools don’t have the right to segregate bathrooms based on sex. The majority opinion in the case actually puts scare quotes around “biological sex” and insinuates that no such thing necessarily exists.

Now, in my post this morning I’m not going to again explain the basic reality that men have penises and women have vaginas and whoever has a penis cannot be a woman and whoever has a vagina cannot be a man. We’ve already covered that extensively, but if you have any questions you can consult a third grade biology text book (that is until they change the text books and abolish the entire subject of biology on the grounds that it’s transphobic).

What I want to talk about today is how we — particularly we men — should respond to this new gender fluid dystopia. You may think it’s far fetched to consider, but one of these days, fellas, you’re going to see a very dude-looking dude walking into a bathroom or locker room right after your wife or daughter just went in. And when that happens, what will you do? What should you do?

Do we respect the law, which in many states, and soon across the entire nation, says men have the right to invade the privacy of women and girls, or do we ignore that law in favor of observing the higher laws of nature, morality, decency, and truth?

Allow me to be the first to come down firmly on the latter side. Maybe the law will not enforce sex segregation in public restrooms, but, if my wife and daughter’s safety and dignity are at stake, I will: