Attention Christians: You Cannot Adjust Your Faith To Make Room For Your Favorite Sin 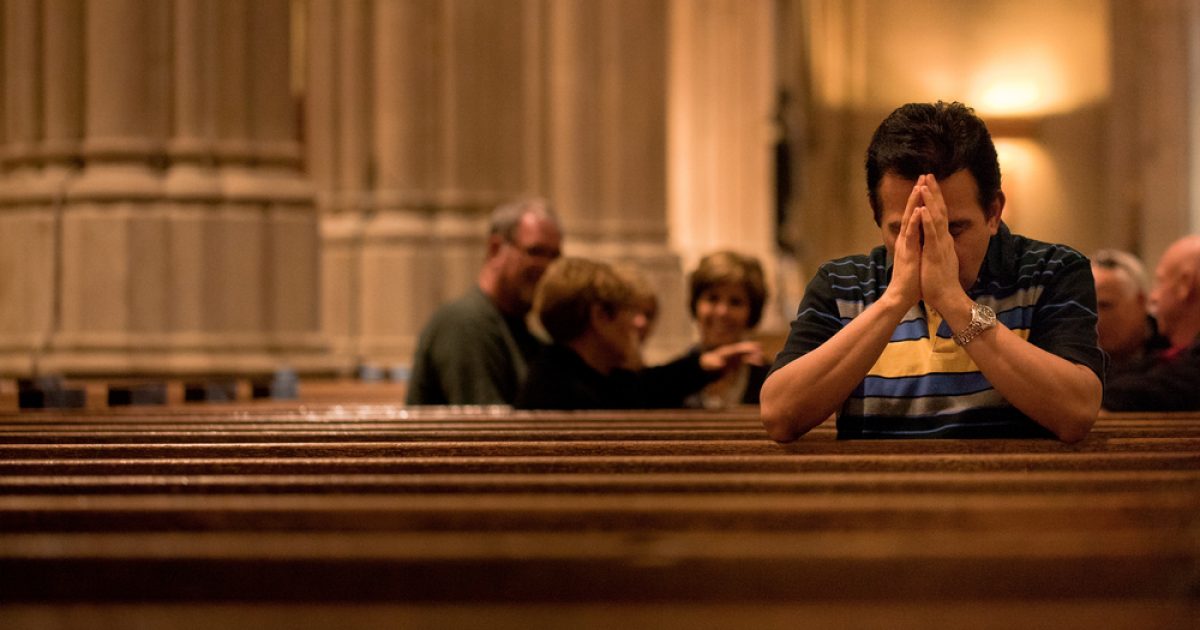 I wish I did not have to continuously write things like this. This should be self-evident to all Believers. The faith is what the faith is, and you cannot adjust it or change it or widen it to include your favorite sins, be they gay “marriage,” abortion, pornography, or whatever. Just because the culture accepts these sins, does not mean you get to modify Christianity accordingly.

I found it necessary to write on this topic for two reasons: 1) As I mentioned briefly yesterday, I encountered a large crowd of liberal, pro-gay protesters when I spoke at Catholic University. I engaged as many of them as I could. I spent hours, in fact, arguing with them. And what I discovered is that almost all of them still claimed to be Christian, even while openly rejecting God’s authority on this topic. Not only do they reject it, but they call it “hate” and “bigotry.”

2) This, of course, is just a symptom of a much larger issue. Polls show that a majority of “Christians” believe gay marriage, abortion, etc., are perfectly morally acceptable. Which means a majority of Christians are heretics who’ve fashioned a new faith for themselves.

So today I want to reestablish that our faith DOES absolutely, without a doubt, completely unambiguously, condemn our culture’s trendiest sins. Scripture is clear and unequivocal on abortion and gay marriage and all other forms of sexual immorality. If you are a Christian, you HAVE TO accept these teachings. They are mandatory. Whether you like it or not. Further, if you preach something that is in opposition to the Gospel, you are committing a very serious scandal, and you are, by your own actions, divorcing yourself from the faith.

I wouldn’t have to explain these things if our churches and Christian institutions would step up to the plate. But because they have largely failed for years to clarify these points, it’s up to people like you and me to shed the light, no matter how much our own supposed brothers and sisters in Christ might hate it: