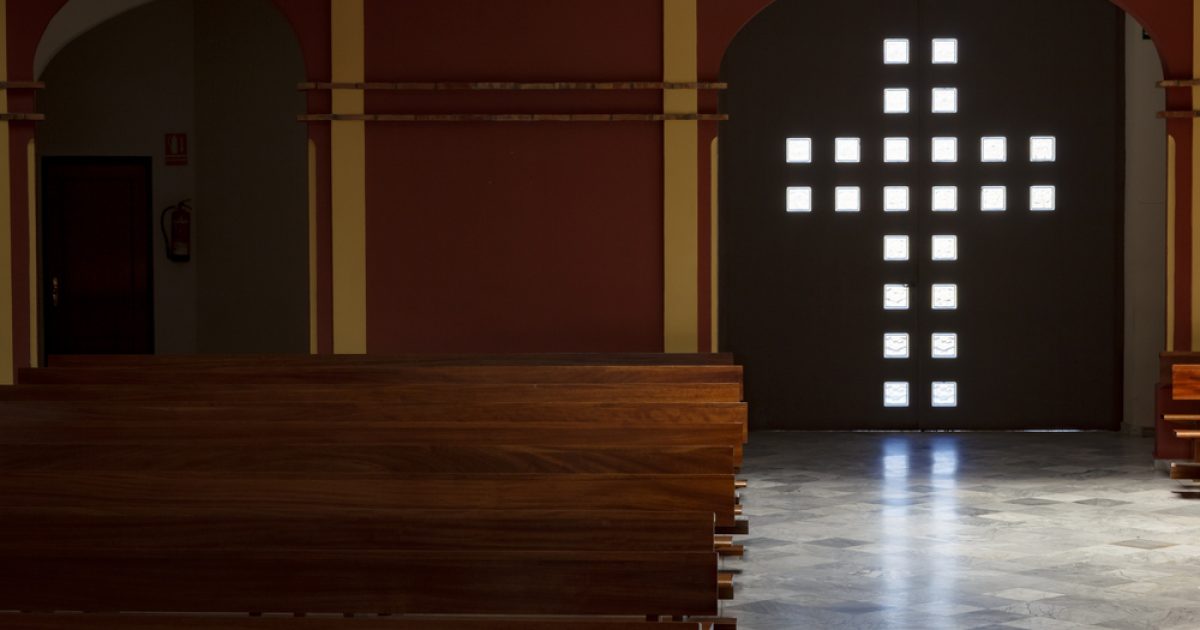 Late last night, Donald Trump took to Twitter to basically call Cruz’s wife ugly. Not the worst thing he has done, but it is yet another episode that makes you stop and think, “Wow, and this is the guy millions of Christians support.”

There are many, many, many, many things that make Trump totally unacceptable to Christians who understand, and are serious about, their faith. But, as we’ve discovered, so few Christians fit into that category. The fact is, Donald Trump is rising because true Christianity in America is declining. There’s no other way around it.

So, rather than just point this out, I wanted to try to dig a little deeper. The more I thought about it, the more I realized that there are two particular heresies, popular among many Christians, that Trump has been able to exploit for political gain.

The first is the heresy that our faith should be compartmentalized and separated from the rest of our lives, particularly as it pertains to politics. You hear this from guys like Jerry Falwell when they justify their support for Trump by saying we aren’t supposed to elect a “pastor in chief.” To these people, applying our faith anywhere outside of a church building is somehow dangerous.

Facebook Twitter Reddit Pinterest
PREVIOUS COLUMN
We Should Not Forget About The Cowardly Conservative Leaders Who Betrayed Us
NEXT COLUMN
Attention Christians: You Cannot Adjust Your Faith To Make Room For Your Favorite Sin