In Order To Save America, We Must Legally Prevent Oblivious People From Voting 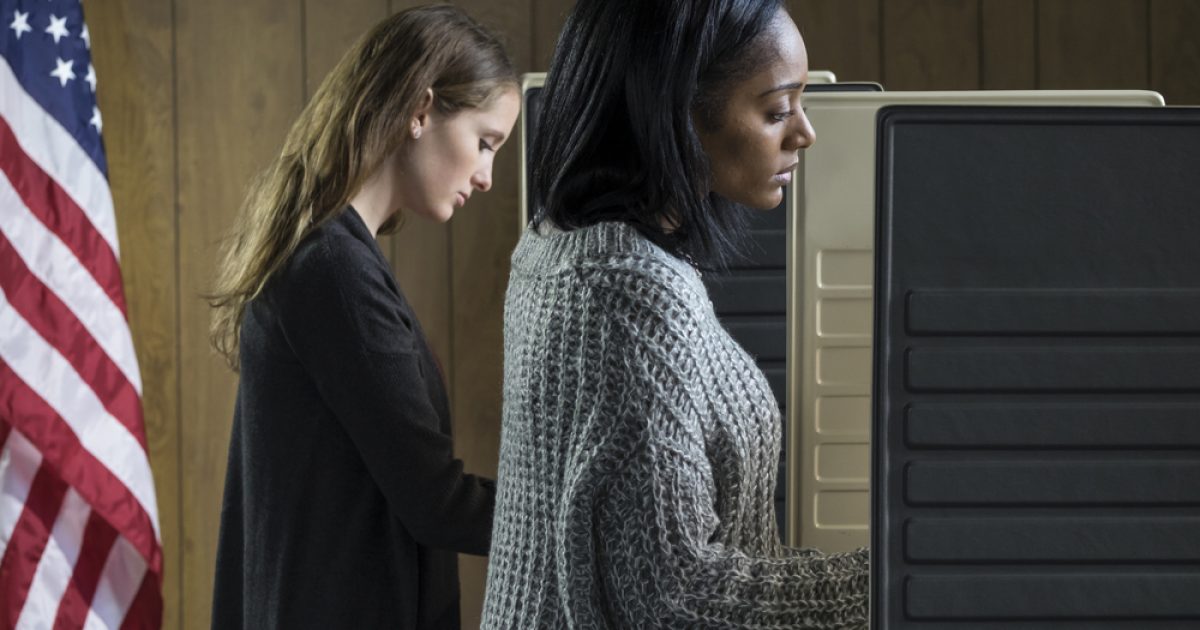 It’s very simple. When masses of oblivious, clueless, noncontributing people are allowed and actively encouraged to vote, the results are and have been disastrous. There is virtually no chance of anything positive happening when the people steering the ship are blind, drunk, and distracted.

Just look at the sort of ignoramuses we usually elect — and the ones we are threatening to elect — to major political offices. Compare that with the sort of men they elected back in the early decades of America, when few people had a say, and I think it becomes clear that we need fewer people to vote. High voter turnout does not equal better voting results.

So today I’m proposing a three point strategy to fix our voting process. None of this will ever happen, I realize, but I’m just trying to establish how things ought to be.

The centerpiece of my plan is to require that all voters take and pass a 5th grade civics exam. Again, there is NOTHING good that can come, or has come, of allowing adults who can’t name the branches of government to make decisions about who will populate those branches.

Another part of my plan is to grant the vote only to taxpaying citizens. If you are not paying into the system, you should not be allowed to determine how the system works. You should not be empowered to vote yourself money from a treasury you are not contributing to. The fact that we enable this sort of behavior is a travesty and an injustice. In fact it’s a form of taxation without representation, and it’s precisely the sort of thing the colonists revolted against.

What I’m saying here may seem outrageous to you, but remember that our Republic was never meant to be run by the lazy and the ignorant: