Dear Trump Fan, So You Want Someone To “Tell It Like It Is”? OK, Here You Go. 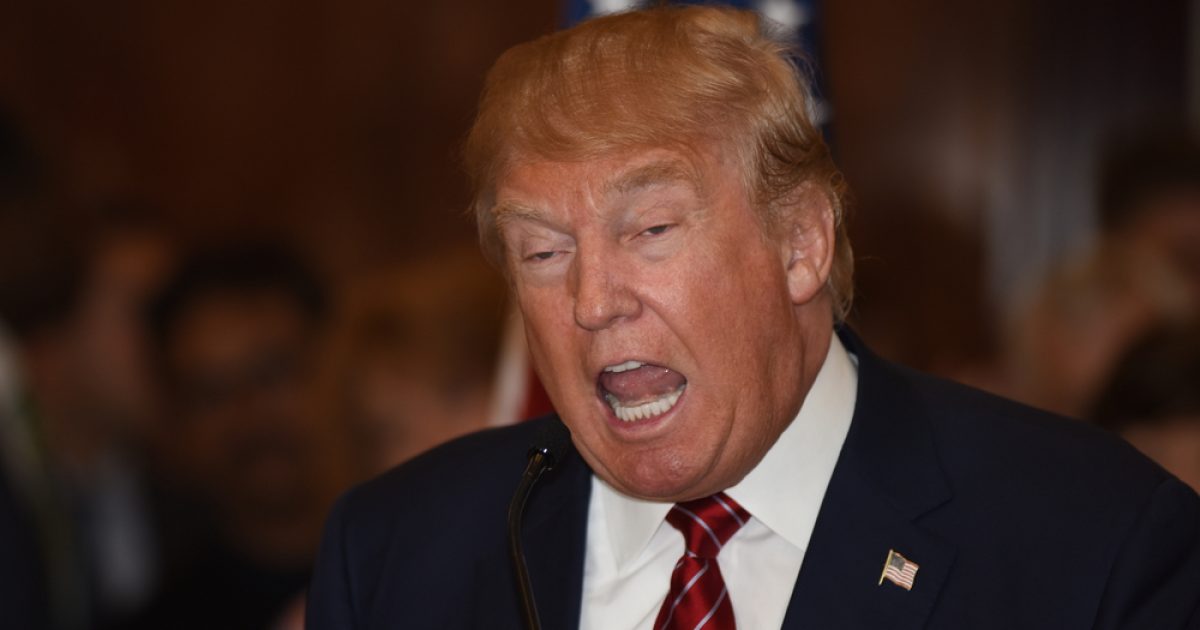 Today I’m going to test Trump fans to see if they really respect and appreciate “politically incorrect tough talk.” This whole piece — along with being the truth — is an experiment. Trump’s fans say they support him largely because he’s blunt and brash and he “speaks his mind” and “tells it like it is.” As I cover in my column, they excuse or overlook every vile thing he’s ever done or said on the grounds that, well, at least he’s being honest.

If these folks REALLY respect straight talk and brutal honesty, they should LOVE what I’m about to say to them. I’m ruthlessly critical of them and they’re chosen leader, but, by their own words, they ought to respect the heck out of me for it. Sure, they may not agree, but isn’t my candor refreshing?

So consider this my anti-Trump magnum opus, doubling as a test of the Trumpling commitment to the politically incorrect “tellin’ it like it is” approach. I suspect they’ve already failed just based on my description of it. Indeed, they’ve failed the test many times over the last 7 months, proving over and over again that they ONLY appreciate hard criticism and tough talk when it comes out of the mouth of Donald Trump. When anyone else does it, they curl into a ball and sob.