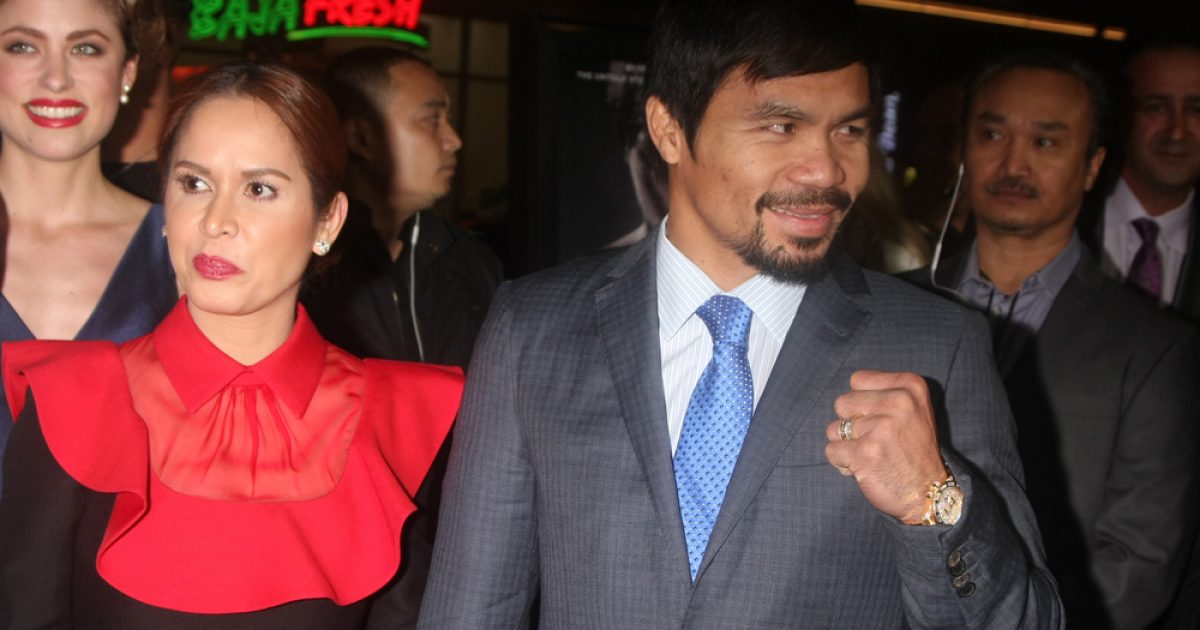 If I could get every Christian in the country to read just one thing I’ve ever written, it would probably be this. I just want all Believers in this country stop being ashamed of their faith, and I especially want them to stop backing away from their faith when the peanut gallery has a hissy fit about it. Seriously, if you decide to read one of my rambles all the way to the end, make it this.

There’s a reason I’m bringing this up. A prominent athlete was the latest Christian to get beaten into submission because he spoke boldly about the Bible’s teachings on homosexuality. In the span of about 36 hours he went from highly respected to roundly despise, all because he revealed himself to be a Christian who actually believes all that stuff in his Holy Book. Imagine that. But then, when faced with the backlash, he apologized. It seems like they always apologize. The progressive hordes almost always get their apology if they stomp their feet loudly enough.

But this is just the most recent example. I’m using it to make a broader point. Overall, it seems we have four types of Christians in this culture: 1) Those who’ve effectively renounced their faith and adopted liberal positions on things like gay “marriage” and abortion, etc. 2) Those who hold to their faith but remain silent for fear of mockery and persecution. 3) Those who speak but then apologize for speaking. 4) Those who stand by their faith publicly and never, ever, ever apologize for it, no matter what happens.

Facebook Twitter Reddit Pinterest
PREVIOUS COLUMN
If Republicans Let Obama Pick Scalia’s Replacement, I Will Leave The Party Forever
NEXT COLUMN
Sorry, Girls Just Have to Deal With Being Assaulted for the Sake of Trans People