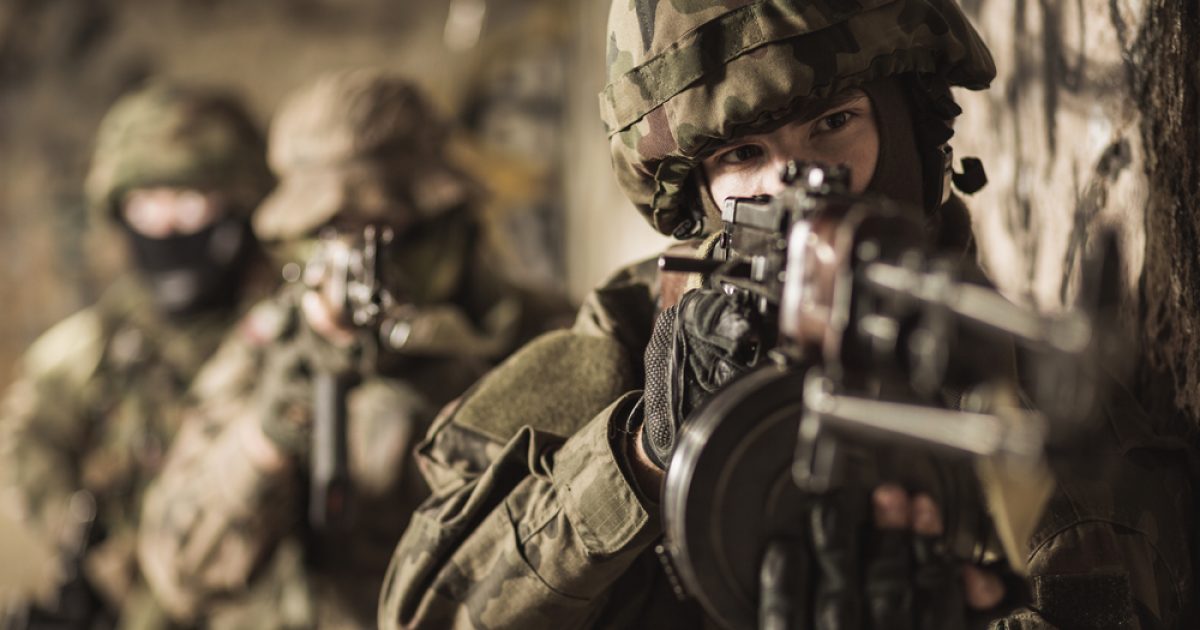 Our culture is very dedicated to the false notion of “gender equality.” We’ve been working for many years to achieve an androgynous utopia where women are treated as men and men as women, and where there is no distinguishable difference between the sexes.

For the most part, the process has been voluntary. The truly helpless victims of gender equality have been the babies sacrificed and murdered on its altar. But now the drive to make the genders equal has brought another heinous evil upon us, and a new crop of victims.

I mentioned earlier this week that top military brass just endorsed the idea of forcing women to sign up for the draft. It’s not a law yet, but it seems inevitable that it will be. For some reason, this news has been met with only moderate outrage. They’re talking about giving the government the power to send OUR DAUGHTERS off to be blown apart on the battlefield, and very few people seem to be upset about it.

Even if a war necessitating a reactivation of the draft never comes — and I believe it will, eventually — it’s still an unspeakable disgrace that our country would be prepared to forcibly ship a bunch of teenage girls off to fight. I cannot put into words just how utterly reprehensible it is. My disgust with this nation knows no bounds at this point.

Gender equality has claimed many victims, and my daughter will not be one of them:
CLICK HERE TO READ THE POST.