The country is falling apart and it’s your fault 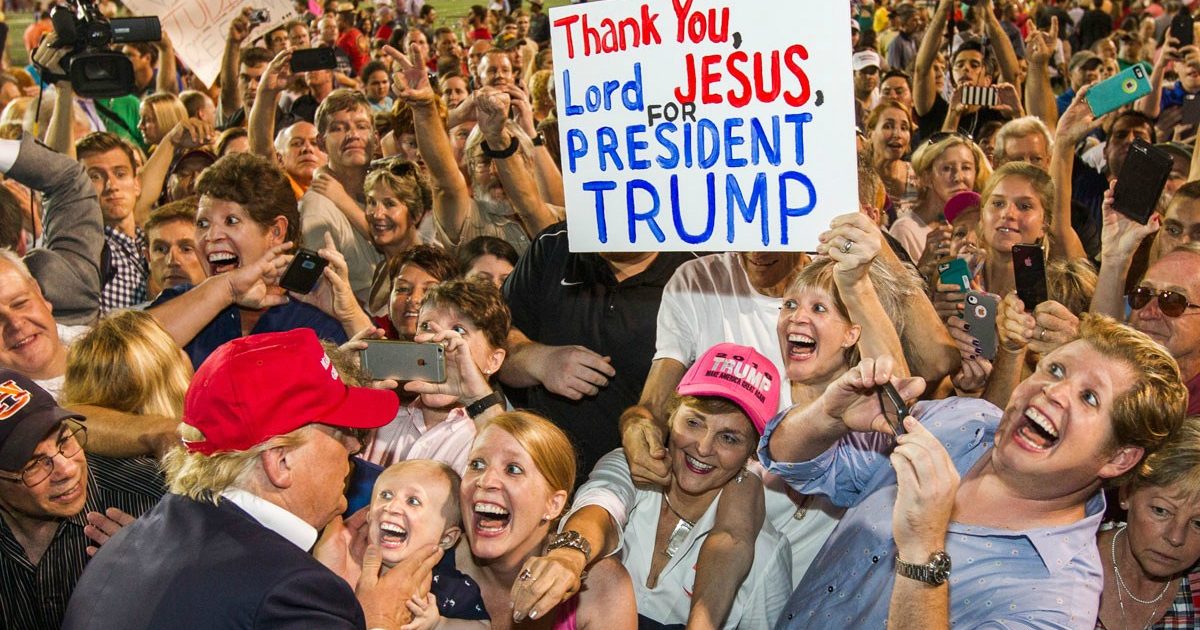 I’m not one to pander to my audience. You might hate my guts — and maybe you’ll hate it even more after you read this — but hopefully you can at least give me that much.

And although I run the risk of alienating literally everyone with this piece, I hope you’ll give it a read anyway, because I’m trying to put into words something I’ve wanted to say for a longtime.

I think it’s time for accountability. I think it’s time we stop blaming the decline of our country on shadowy, vague, abstract groups of people, and start analyzing our own role. Here’s the reality: if we were better — if we made good choices (especially in the voting booth), if we paid attention, if we were more rational, wise, prudent and thoughtful — we wouldn’t be in this mess. Our culture is being destroyed not by outside forces, but by us. We have been in the process of committing a very drawn out act of mass suicide, and our final blow to ourselves might be this next presidential election.

The sad and horrifying reality is that we may well be looking at a Trump-Sanders or Trump-Clinton election. Out of all the available match ups, as it stands right now, we are on target to select the absolute worst ones for ourselves. We are on a path to give ourselves a choice only between one tyrant or another.

But, frustratingly, many people insist this isn’t our fault. Even folks who aren’t Trump/Sanders/Clinton supporters will often rationalize for those who are. They’ll say “people are angry” and “the establishment is corrupt” and “DC is blah blah whatever” as if any of these statements actually qualify as an excuse for people who would CHOOSE to vote for the most corrupt, tyrannical, anti-freedom, anti-Constitution candidates in the whole race. But this is how it always goes. I remember having the same conversations back in 2008. “You can’t blame Obama voters, they’re just fed up with politics as usual and yadda yadda blabber blabber.”

They’re fed up with politics as usual so they vote in one of the worst politicians in the history of this country? Stop acting like that makes sense. Stop acting like American voters are children who can’t be expected to think rationally. Stop excusing what is inexcusable.

There is no excuse. We do this to ourselves: