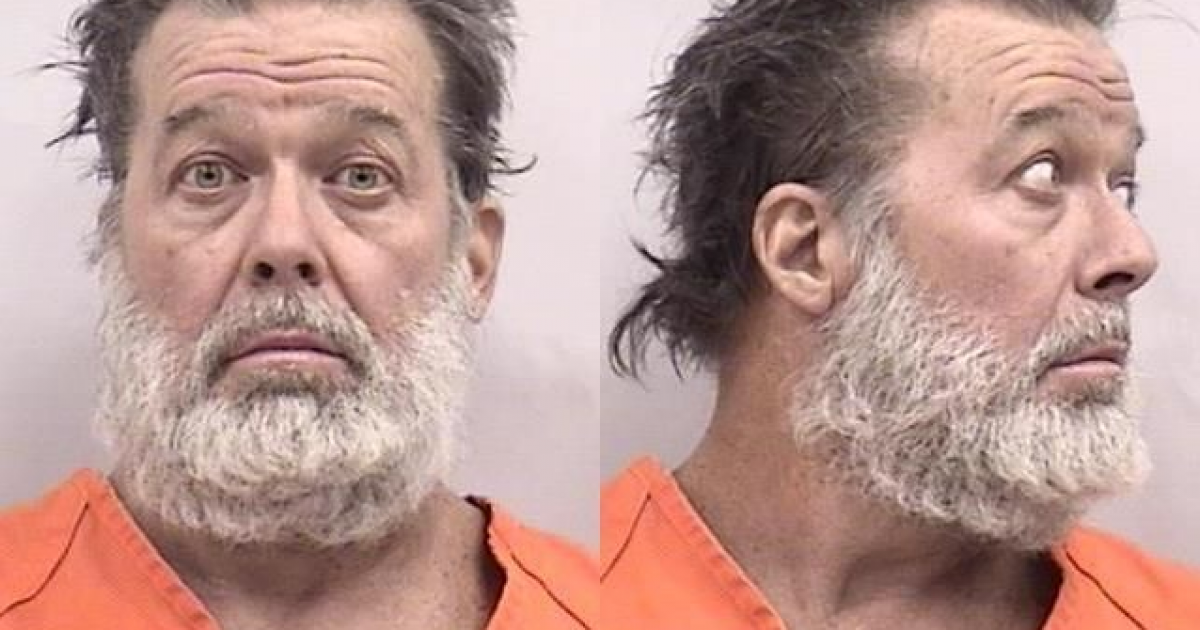 I’ve said this before, but if you only ever read and share one thing I write, make it this one. I got into blogging specifically for situations like this. I got into it to say difficult truths when seemingly nobody else is willing to say them.

As I’m sure you heard, a mentally insane man shot several people — mostly cops, a few civilians — in and around a Planned Parenthood clinic on Friday. One can presume that a number of precious unborn children were also murdered in separate incidents at the clinic that day, but they will never be named, mourned, or memorialized.

Now, even though the shooter is a rambling reclusive lunatic with no coherent motivations, left wingers have used this incident to smear the pro-life movement and position themselves, and the abortion industry, as victims. Frustratingly, many on the right have made a show of condemning the attacks, but they haven’t forcefully pushed back against these hypocrites who condone the murder of children and then act SHOCKED and OUTRAGED when some violence spills back in their direction.

I’m not having it. Obviously we condemn the murder of the innocent, but we are not the ones who have to come out and prove it. We have proved it, over and over again. The abortion industry heinously murders a million babies a year, and yet we are so committed to peace that the child killers can go about their business safely and securely. We battle them with ideas, and prayer, and love. They are the violent ones, not us, and everyone knows it.

Beyond that, there are four very important points that need to be made, and I ask you to read this to understand them. One of the biggest overarching points is that, as I say in the title, the Planned Parenthood shooter is a murderer of the innocent, and so is Planned Parenthood. In that way, they are really just two sides of the same coin. Pro-lifers oppose both because we oppose murder itself. Pro-aborts celebrate one and then think they have the standing to condemn the other, but they don’t.

We are the peaceful ones. We the ones who love people and strive to defend the sanctity of human life. We are the good guys here, and none of that has changed: