13 things that every little kid should worry about 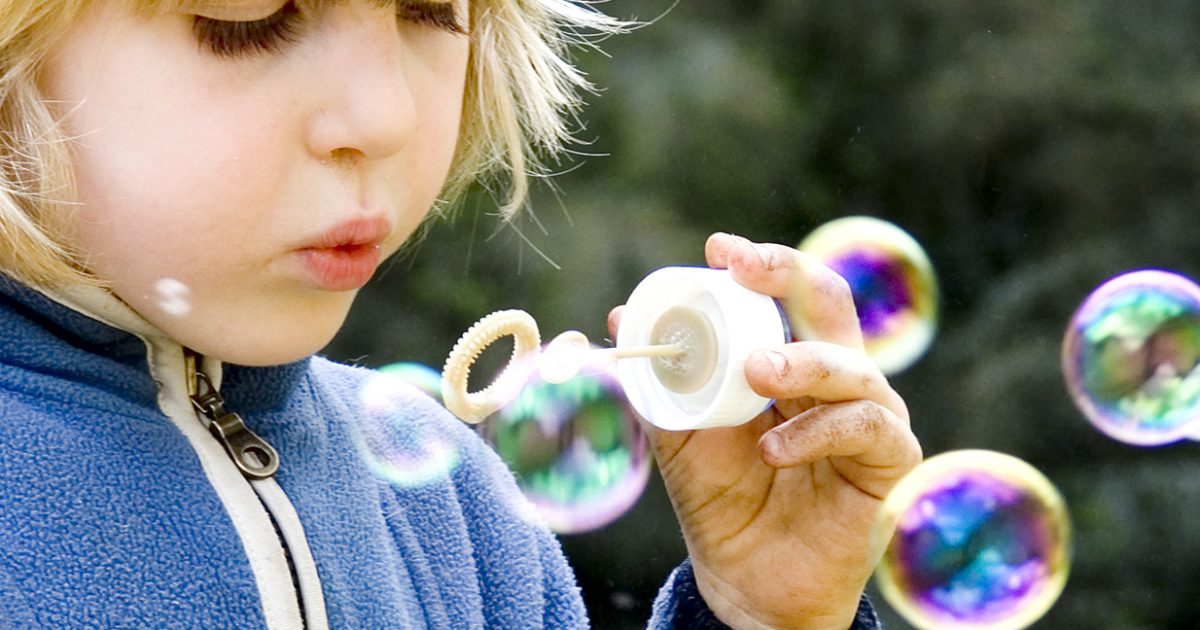 Honestly, I hesitated to share this email with you because, to me, in my little bubble of innocence and naivety, this is almost too horrendous to believe. A kid in first grade already giving up his hobbies and passions because he’s concerned about his college application?

Is it that bad out there? I guess it is:

I read your post about home schooling and decided to finally email you, even if I’m not expecting a response. My son, Peter, is in first grade in a public school. Recently, with a combination of Common Core and just bad educational strategies on the part of the school, my kiddo seems to have lost his interest and motivation…

I’m writing to you because my heart was broken last week when my son, who has always been very creative, playful, and loved arts and crafts, came home and announced that he doesn’t want to draw or play with Legos anymore. I asked him why and he said that it’s a waste of time. When I asked him why it’s a waste of time, he said it won’t help him get into college! I’m not kidding! Yesterday he told me he “hates school more than anything.” I told him that school is good because it’s where you go to learn. He literally responded that he “hates learning.”

This is crazy! I feel like the school is crushing my poor kid’s spirit and now he doesn’t even want to draw or do arts and crafts with mom anymore. It’s all about testing and grades and “useful knowledge”, and I’m afraid that his childhood is being taken from him. I don’t know why I’m writing this to you. I just enjoy your opinion, and the funny thing is that my son likes you, too. He hears mom and dad talk about your blog at the dinner table, so now “Mr. Matt” has become kind of a mythological hero to him, lol. I showed him the picture of you trying to kill a spider and he laughed his head off!

What do you think about this, Matt? I just want to know your perspective.

I think you chose the right words. If I’m a hero, it’s only in a mythological sense. In the real world, I’m noticeably lacking any heroic qualities at all. Still, I appreciate that you’ve opened up to me about your issue with your son. You know that I’m a homeschool proponent, so the first thing that comes to mind is that maybe you should consider other options outside of public school.

Of course, I don’t know your situation, so I can’t make that judgment call. It isn’t my business, anyway.

I thought that I’d write an email back to you, ranting about how kids are having their creativity and zest for life sucked out of them, but I changed my mind. I’ve ranted plenty on that subject, and I’m sure I’ll rant again in the future.

Right now, I’d like to address Peter directly, if you don’t mind. I wrote him a letter, and I’m hoping you’ll read it to him, or help him read it.

It’s Mr. Matt. I’m really worried, because your mom tells me that you think it’s a waste of time to draw pictures and play with Legos. I’m sad that you feel that way, because I bet you could draw an awesome picture of a dinosaur or a spaceship, but now the world will never get to see it.

Here’s the question, though:

Can you draw a picture of a dinosaur IN a spaceship? Check out the doodle I sketched this morning:

OK, maybe that looks more like a big hat with a picture of a lizard on it, but I tried my best.

I’ll admit that a few people in the history of the world have made cooler pictures. Has your mom told you about the Sistine Chapel? Look at this:

A guy named Michelangelo painted those pictures on the ceiling 500 years ago. It took him FOUR YEARS to paint all of them. If arts and crafts are a waste of time, then Michelangelo wasted A LOT of it.

Your mom also tells me that you hate learning. That’s too bad, Peter, because I love to learn, and I bet there are tons of things you’d love to learn about, too.

Did you know that there’s a type of cat called a cheetah, and it can run as fast as a car or a motorcycle?

Did you know that the temperature on the Sun is 27 MILLION degrees?

Did you know that your brain is smarter and more powerful than every computer on the planet?

These are really exciting facts. My life is more fun and enjoyable because I know them. This is what happens when you learn. You discover more about the world and yourself. Learning is like going on a journey over an ocean, or through a jungle, except you can do it in your home or at school.

There are a bunch of things I haven’t learned yet, but I hope I will one day. For example, I’ve always wanted to know why people yawn, or why it’s impossible to tickle yourself. Maybe you can find those things out and teach me about them. Or maybe nobody knows, and you can be the first person to ever answer the question.

Also, can you figure out what this weird animal is supposed to be:

I think it lives in the rainforest, but I’m not sure. I need help investigating this mystery.

See, I’m not even in school or college, but I’m always trying to feed my brain and increase my understanding of the world around me.

You should learn, and draw, and paint, and read, and play with Legos, Peter. I still play with Legos. You wouldn’t believe the huge tower I built last week. It literally touched the ceiling. Seriously.

Don’t worry about college and grown up stuff right now. You’ve got more important things to do. Things like:

-Rolling down a grassy hill

-Jumping through a sprinkler

-Jumping in a puddle

-Jumping on the couch (don’t tell your mom)

-Deciding what you’ll say if aliens land and you’re the first person to make contact with them. (I already decided what I’ll say. I’ll probably just tell them “hello,” and then I’ll ask them if they want some iced tea.)

That’s at least 13 things that you should definitely fit into your schedule, especially playing, reading, and daydreaming. And ice cream, obviously.

My kids are just babies, but I hope they’re as artistic and creative as you one day. It’s a great power — a superpower — to be able to dream things in your head and then put them on paper.

Sometimes it’s fun to dream something in your head, and just keep it there, and revisit your dream from time to time. It’s like you’re building a new world for yourself, out of nothing but your mind and your imagination.

I have a homework assignment for you: think of a story. Just make up a story. Any story at all. You don’t have to tell anyone, or write it down, or do anything with it. Just think of it. That’s all. Put yourself in your story — pretend you’re the main character. Think about it, just for the sake of thinking about it.

When I was a kid, I liked to think that I was a time traveling ninja.

Actually, I still like to imagine that I’m a time traveling ninja.

My wife doesn’t enjoy it when I wear my ninja costume to the grocery store, or to dinner at her mother’s house, but I’m not sure why.

Anyway, I hope you continue to play, and draw, and learn, Peter. You’re a kid, and that’s your job right now.

P.S. I know what you’re thinking, but just because I’m afraid of spiders doesn’t mean I can’t be a ninja.